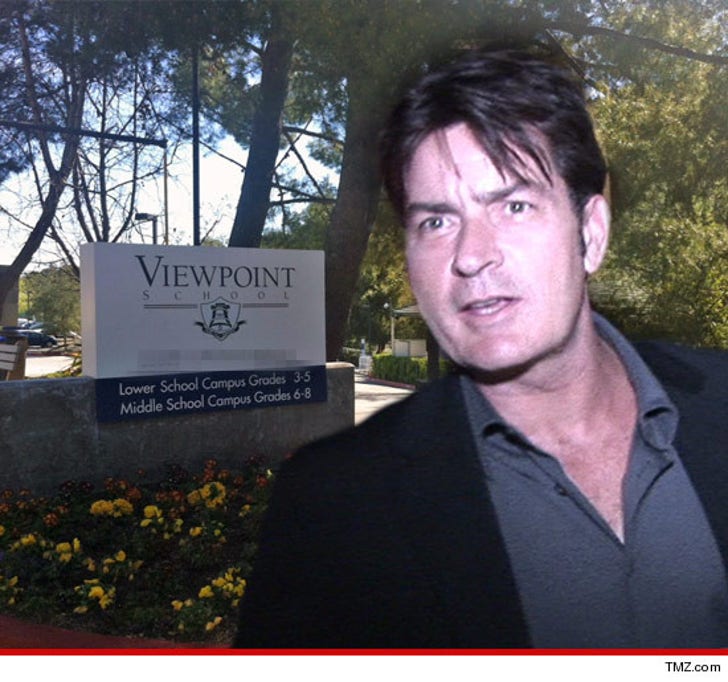 Charlie Sheen is unapologetic that he goaded his fans to descend on the private school where he says his daughter was unmercifully bullied and smear dog poop on the premises.

Charlie tells TMZ ... Viewpoint School in Calabasas, CA "...should be ashamed of itself for allowing the bullying to go on and try to hide it."

As we first reported, Charlie claims his 9-year-old daughter Sam was bullied so bad a year ago, she couldn't bear going back so he and Denise Richards withdrew the child from the school. He claims the school called his daughter a liar and buried the problem.

Charlie goes on ... his anger has been at a slow boil for months and he just couldn't stand it anymore and that's why he waited, adding, "There's no statute of limitations on bullying."

As for why the dog poop ... Charlie said "They [Viewpoint officials] needed a visual reminder not to forget the epidemic of bullying."

As for Charlie targeting the alleged bully -- a girl named Victoria (Charlie wanted his fans to write her name in dog poop at the school) ... he screamed, "9-year-old!!! How about the 9-year-old who is harmless and sweet and was just trying to make a friend."

The school claims it investigated the allegation last year and took appropriate action. 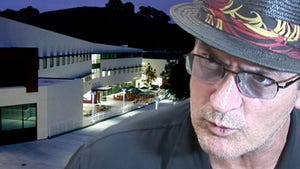 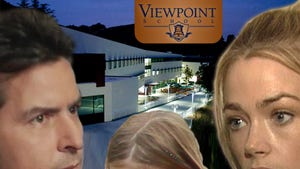