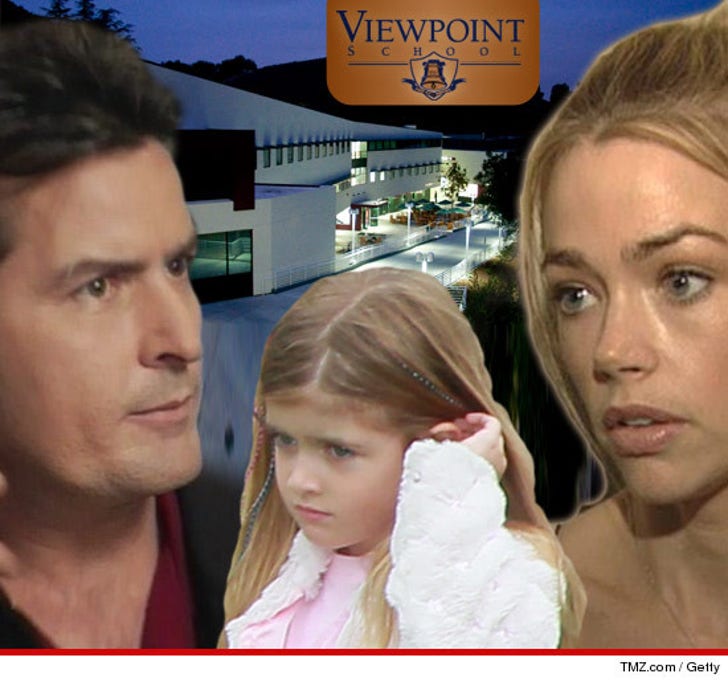 Charlie Sheen has issued a call to arms against a school where his daughter was allegedly horribly bullied -- and Charlie's method of retaliation involves toilet paper and feces.

Sources close to the situation tell TMZ ... Sam -- Charlie Sheen and Denise Richards' 9-year-old daughter -- had been attending Viewpoint School in Calabasas, CA. Our sources say a 9-year-old named Victoria made Sam's life a living hell. We're told Victoria teased Sam mercilessly about her skin, her looks, her hair, and even Charlie getting fired from "Two and a Half Men."

Sources say it got to the point where Sam became physically sick and could not attend class. We're told Denise had 3 meetings at the school to complain about the bullying ... to no avail.

During the third meeting last May, we're told Victoria's parents met with Denise and the parents insisted Sam was lying about the whole thing. That's when Charlie and Denise decided to pull Sam out of Viewpoint.

Charlie just went on a Twitter rant, saying, "If you have a rotten egg, a roll of toilet paper or some dog s**t, I urge you to deliver it with 'extreme prejudice' to the campus run by trolls and charlatans. Make me proud."

Charlie goes on: "And if you're feeling the 'show and tell' of it all, smear the s**t to spell one name on the front door: VICTORIA."

It's unclear what set Charlie off months after the fact. One source says it's because Sam has applied to several schools and the admission acceptance letters are about to go out.

We called Viewpoint ... they hung up on us. 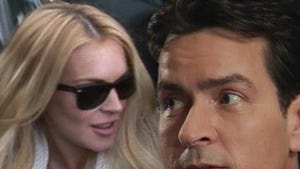 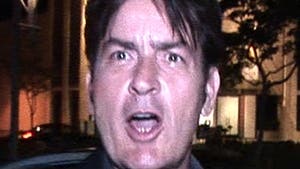 Charlie Sheen: Listen to Me, Judge, I Know Anger Management!