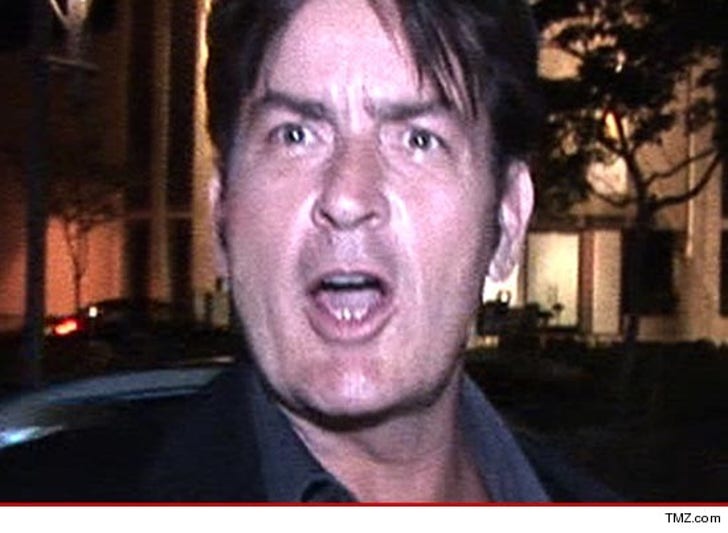 Charlie Sheen may hate the producer of "Two and a Half Men," but he clearly loves the producer of his new show, because Charlie has jumped to his defense in a nasty lawsuit.

The lawsuit was filed by a guy named Jason Shuman, who claims mega-producer Joe Roth double-crossed him by cutting him out of the profits for the show. Shuman says he's responsible for turning "Anger Management" into the TV version of the famous movie. He wants more than $50 million.

In a declaration filed by Charlie and obtained by TMZ ... the actor says he was involved in the "Anger Management" TV show from the get go, and at no time did he ever meet with, speak with or even hear of Jason Shuman.

Charlie also gives us a peek into the way the show got developed. He says he jumped at the suggestion that "Anger Management" be made into a TV show, because "there had been a lot of publicity over the preceding few months as to whether I might have my own 'anger management' issues."

And, he says, "I also thought that my recent association with anger management situations would appeal to a television audience." 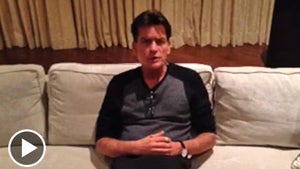 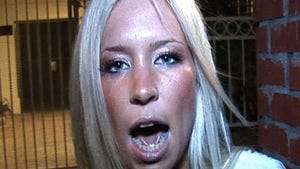 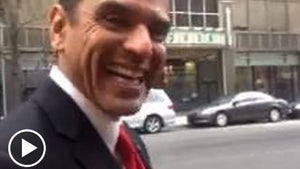