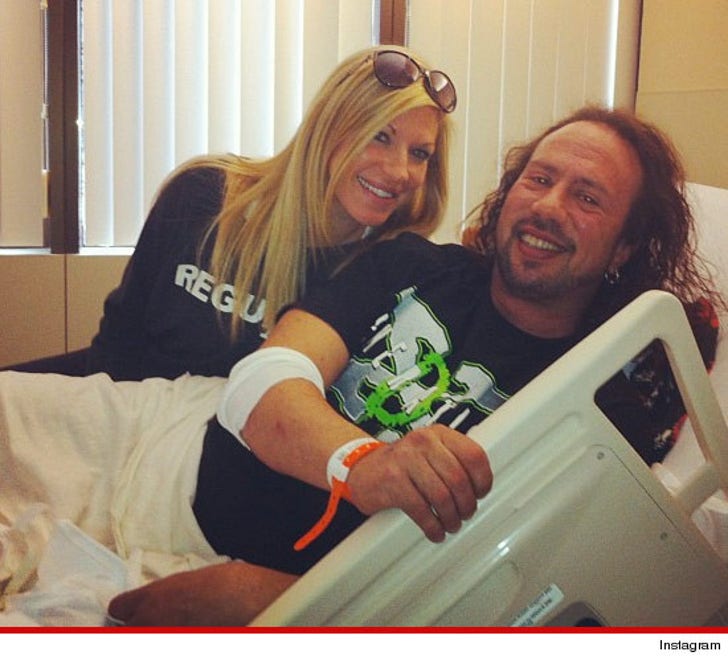 Former WWE star X-Pac tore himself a new one last weekend ... literally ... after one of his signature wrestling moves took a BLOODY turn.

According to his ex-GF's Instagram, Pac -- real name Sean Waltman -- was wrestling at an indie event in Minneapolis Saturday night when he performed his Bronco Buster ... a move where he leaps into a straddle position on some guy's face (below).

Problem is ... the other guy moved -- putting X's nuts and anus on a collision course with the ring's turnbuckle. It didn't end well for X-Pac.

X managed to finish the match after the injury, but when he got back to his hotel room he noticed a lot of blood coming from his nether regions ... and wisely went to the hospital.

X-Pac underwent surgery for a torn anus and was released today. 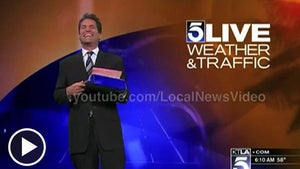 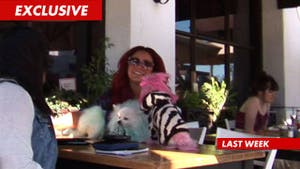