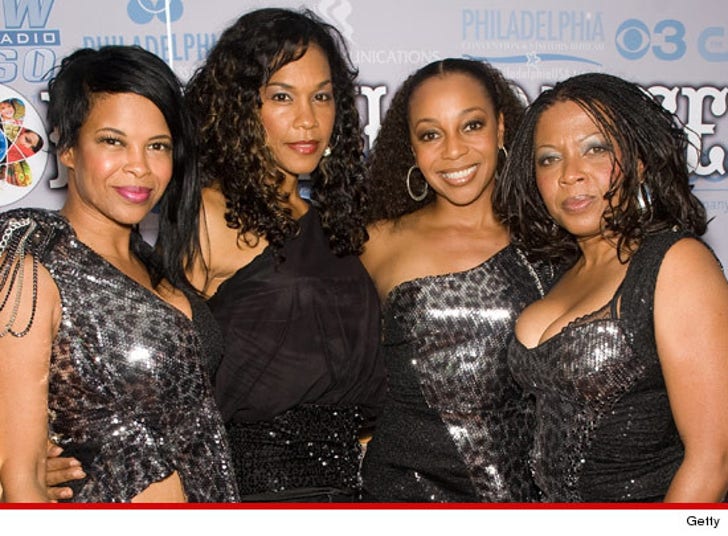 Only two of the original four members can still call themselves "En Vogue" ... and the other two can go pound sand ... this according to a judge.

According to legal docs, a judge granted "EV" founding members Cindy Herron and Terry Ellis the exclusive right to use the name "En Vogue" while performing and touring ... after a long, drawn-out legal battle with former bandmates Maxine Jones and Dawn Robinson﻿.

Here's what happened ... Cindy and Terry sued Maxine and Dawn for the name plus $1 MILLION in damages back in 2012. They claimed M & D were illegally touring under the "EV" name after the band broke up ... but had no right, since C&T owned the LLC.

The judge recently sided with Cindy and Terry -- giving them the name -- but said the duo failed to prove damages, and were awarded no money.

Although Dawn Robinson was named in legal documents as a defendant in the case -- her rep tells TMZ ... Dawn was not involved in the dispute, and says she gave up the legal right to use the name En Vogue several years ago. 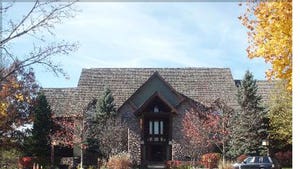 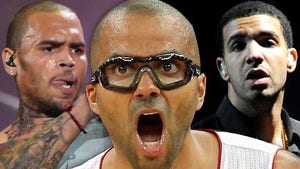