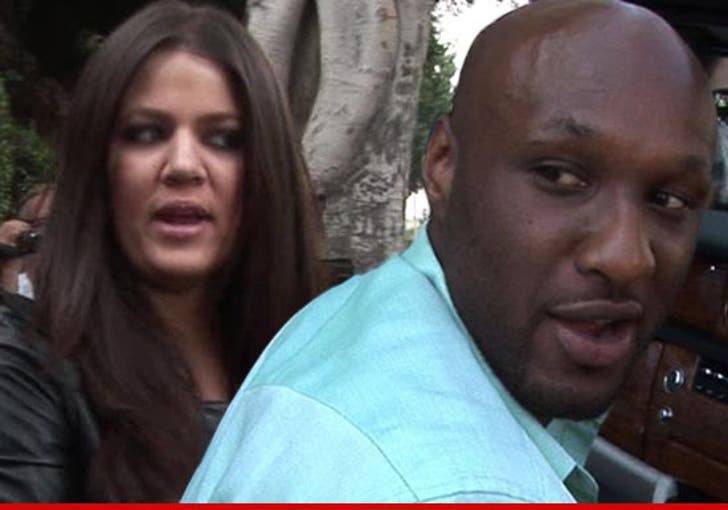 Khloe Kardashian is finally coming to her husband's defense -- claiming Lamar Odom is not the shady charity scammer he was made out to be in an ESPN report.

Mrs. Odom lashed out in a statement posted on her website ... saying, "It is unfortunate that my husband has been the target of an attack on athletes’ charities, although he has personally contributed approximately $2.2 million to his foundation, Cathy’s Kids, to fulfill its charitable purposes that include helping underprivileged inner-city youth."

Khloe is clearly going after an "Outside the Lines" report that said there was NO evidence that any of the $2.2 million raised by the charity went towards cancer research, as the mission statement for the charity said it would. Instead, the report says a majority of the cash went towards two "elite" youth basketball teams.

During the "OTL" report, Lamar bizarrely explained, "It's my money" ... and now Khloe is trying to clear up Odom's comment ... saying her husband personally contributed "more than 90% of the money raised by the foundation."

She adds, "All of the funds donated by Lamar and the other contributions to Cathy’s Kids were used for one of the foundation’s intended charitable purposes. Not one penny went to help Lamar personally or any member of his family. No charitable funds were misused, and the IRS has repeatedly given Cathy’s Kids a clean bill of health, confirming that there were no improprieties."

"Cathy’s Kids was formed with several purposes in mind, including benefitting underprivileged youth and cancer research. A decision was ultimately made that the charity should focus on one of those purposes -- to help enrich the lives of underprivileged inner-city youth."

"It accomplished that goal. Cathy’s Kids helped fund multiple AAU basketball teams providing underprivileged youth with opportunities enriching their lives, providing financial support for coaching and travel to tournaments, helping inner-city youth on a path toward success and leading many participants to go on to college.” 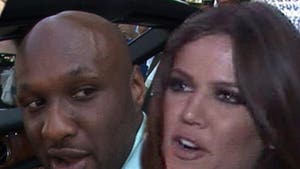 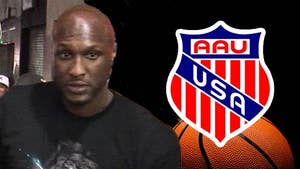 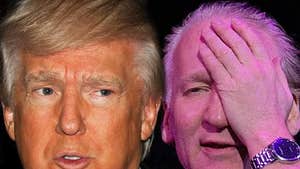