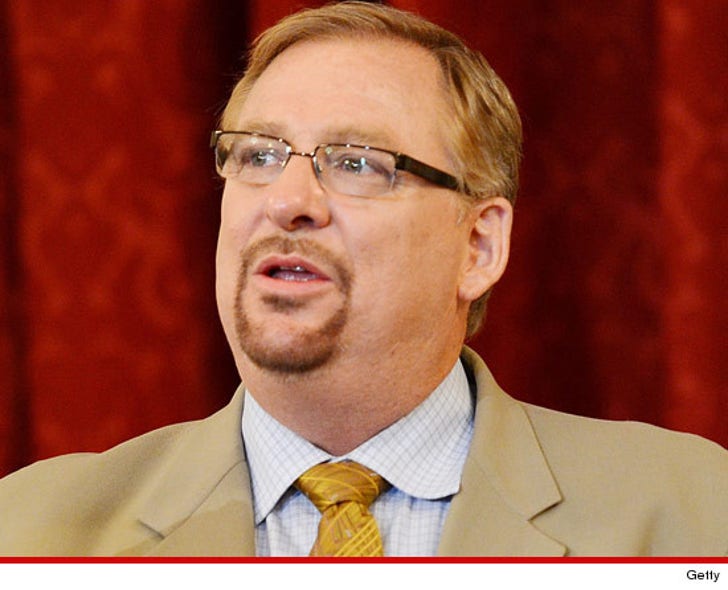 Pastor Rick made the announcement Saturday at his church in Lake Forest, CA. He informed members of his congregation that his son Matthew took his own life Friday night. He was 27.

The church also released a statement, saying, "Matthew was an incredibly kind, gentle and compassionate young man whose sweet spirit was encouragement and comfort to many. Unfortunately, he also suffered from mental illness resulting in deep depression and suicidal thoughts.”

Rick is famous on the evangelical circuit -- he's the author of numerous Christian books, including "The Purpose Driven Life," which has sold over 30 million copies worldwide. He also founded Saddleback Church in 1980, the 8th largest church in the U.S. 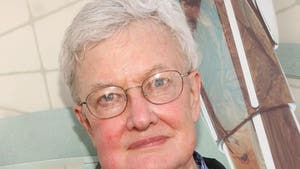