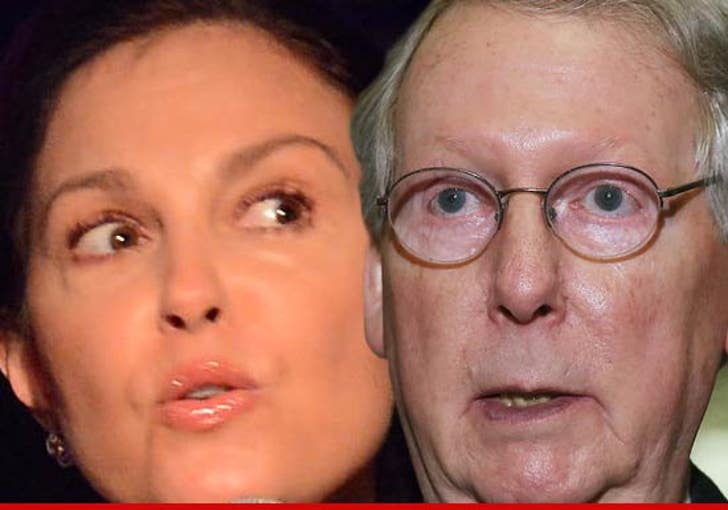 Ashley Judd's view of God is a joke ... laughable ... this according to Sen. Mitch McConnell's staff which was caught on tape mocking Judd's views on God during a February strategy session.

The discussion took place during a "Know Your Enemy" meeting ... in which Team McConnell discusses the ammo they'd have against Judd in case she runs for McConnell's seat. McConnell's voice can be heard during parts of the recording.

At one point, someone plays a recording of Judd describing her religious beliefs:

"I still choose the God of my understanding as the God of my childhood. I have to expand my God concept from time to time, and you know particularly I enjoy native faith practices, and have a very nature-based God concept. I'd like to think I'm like St. Francis in that way. Brother Donkey, Sister Bird."

One of McConnell's staffers can be heard laughing ... saying, "Brother Donkey, Sister Bird!"

Another staffer laughs and says, "The people at Southeast Christian [Church] would take to the streets with pitchforks."

One staffer tells Mitch -- "She's clearly ... this sounds extreme ... but she is emotionally unbalanced."

"I mean -- it's been documented,” the aide says. The campaign “can go in chapter and verse from her autobiography about, you know, she's suffered some suicidal tendencies. She was hospitalized for 42 days when she had a mental breakdown in the 90s."

It's clear from the audio tape, McConnell's team doesn't feel threatened at all by Judd -- in fact, it sounds like they viewed her potential political run as a joke.

But the GOP strategy plot was all for naught -- Judd recently announced she would NOT be running for office after all.

As for Team McConnell -- his campaign team isn’t happy the audio leaked out -- and is asking the feds to investigate. Said campaign manager Jesse Benton: "Watergate-style tactics to bug campaign headquarters are above and beyond.” 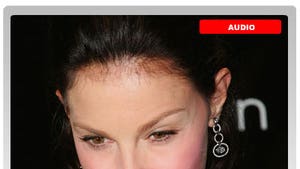 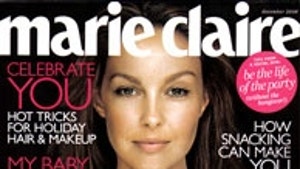