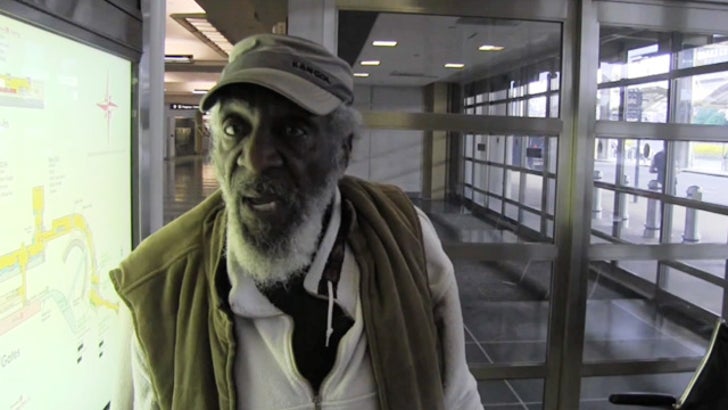 Beyonce and Jay-Z are taking heat for the Cuba excursion because all the RACIST WHITE PEOPLE are on the hunt to attack African Americans -- so claims legendary comedian Dick Gregory.

Gregory -- whose political attacks are epic -- told our photog at Reagan National Airport, Beyonce and Jay-Z have been skewered because of the color of their skin.

And he warns everyone ... "We're not the caretaker of Black folk."

And one more thing -- Gregory seems to think Dennis Rodman went to North Korea as part of an Obama-sanctioned secret mission. 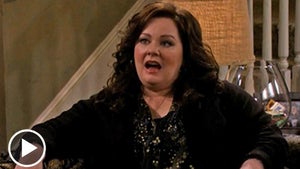