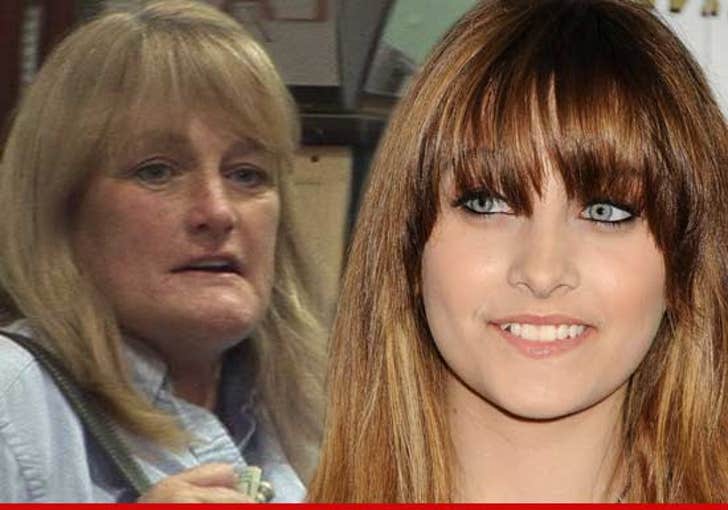 Debbie Rowe and Paris Jackson went to the hospital together this past Sunday ... but the significance is more personal than medical.

Sources connected with the once estranged mother/daughter tell TMZ ... they were "hanging out" at Debbie's ranch when one of Debbie's neighbors was thrown from a horse and injured.

Debbie and Paris took the neighbor to the hospital and waited there to make sure he was ok.

Our sources say the two have been hanging out "a lot recently" and they've gotten very close.

You may recall ... shortly after Michael Jackson died, Debbie was given visitation rights. Our sources say Debbie did not exercise those rights for a long time, because she wanted her contact with the kids to be genuine and not forced.

That time has clearly come for Paris and Debbie. We're told they now have "a strong bond." 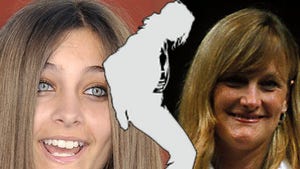 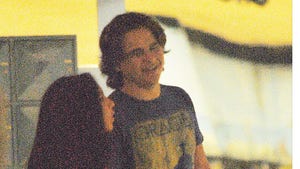 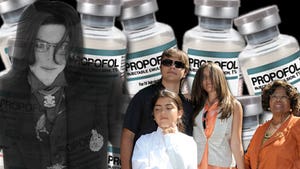