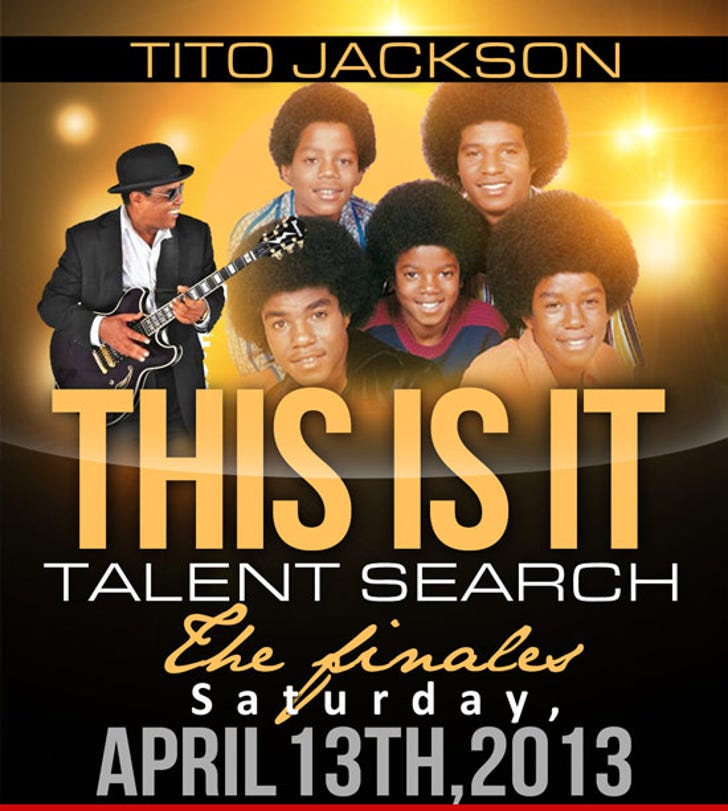 Tito Jackson crushed the hopes and dreams of 200 Detroit kids, and along the way pocketed thousands of dollars for himself ... so claims a talent show promoter.

Darrell Strickland -- the promoter who organized "Tito Jackson's 'THIS IS IT!' Talent Search" -- tells TMZ he paid Tito $3,500 to judge the competition. The event was set for last weekend but Tito was a no-show ... no explanation, no nothing.

Strickland tells us, “Over 200 kids were there expecting to see Tito and were all upset about him not being there. We really promoted this event ... And now that he didn’t show up, I want my money back.”

We tried contacting Tito's people multiple times, but we've heard nothing back.

The promoter says he plans to sue if Tito doesn't ante up. In other words, this is it. 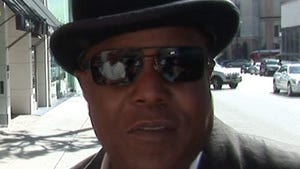