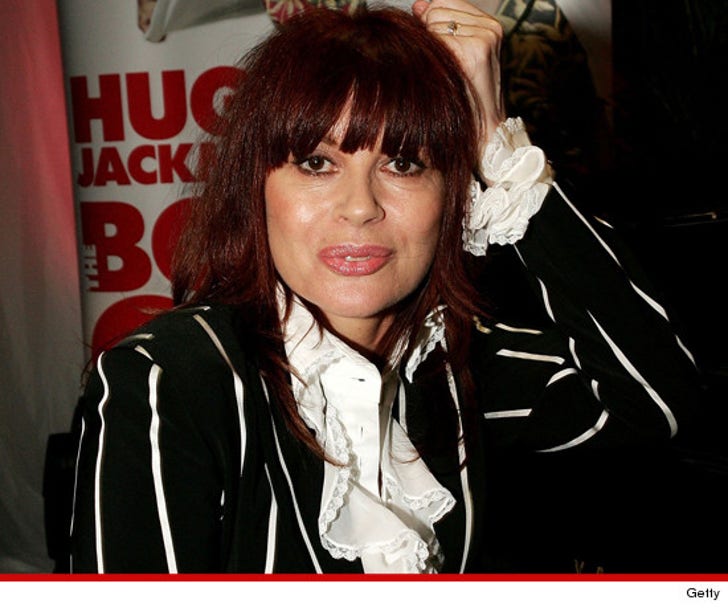 Chrissy Amphlett -- whose hit song "I Touch Myself" while lead singer of the Divinyls dominated the 1990s -- passed away on Sunday. She was 53.

Her husband has released a statement explaining, "Amphlett succumbed to the effects of breast cancer and multiple sclerosis."

Amphlett revealed she had multiple sclerosis in 2007 and was diagnosed with breast cancer in 2010.

The Divinyls released six albums between 1982 and 1996, but peaked in 1991 with the song "I Touch Myself." It was featured in the movie "Prelude to a Kiss" and later used in "Austin Powers: International Man of Mystery."