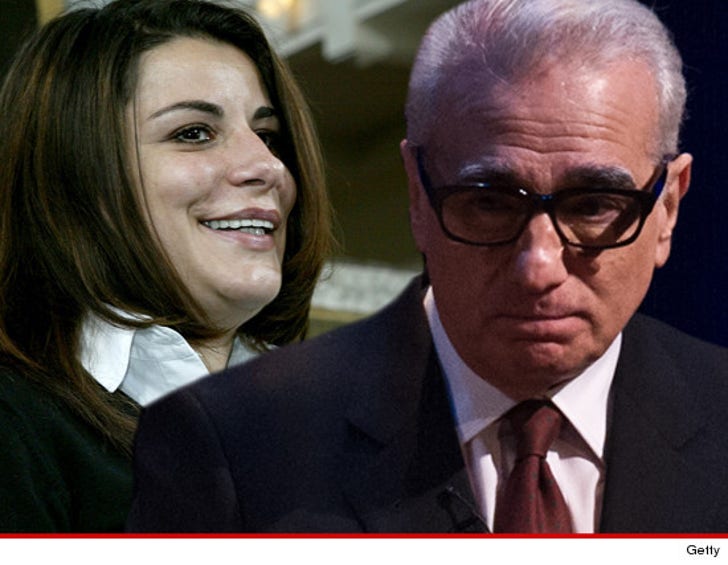 Catherine Scorsese claims she's living proof ... even if you're a child of one of the biggest moguls in Hollywood -- you can still get screwed.

Catherine -- the daughter of "Goodfellas" director Martin Scorsese -- claims in a new lawsuit ... producers of "Campus Life" cut a deal with her to direct and produce an online movie with supernatural themes and gothic characters -- kind of like "Twilight."

Catherine says she used her juice to get Ray Liotta and her dad to provide services on the flick -- including acting in it -- which got it tons of media coverage.

Catherine says she was promised a big chunk of the profits, but she says the producers reneged.

Catherine is suing Jumpview Entertainment, Campus Life Productions and others for unspecified damages. She also wants the judge to block the producers from showing the film. 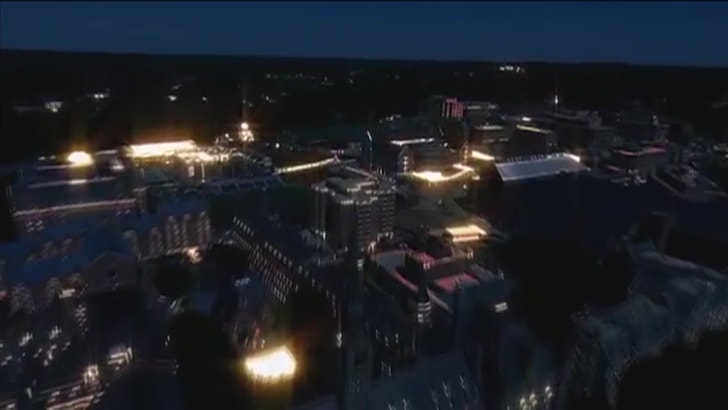 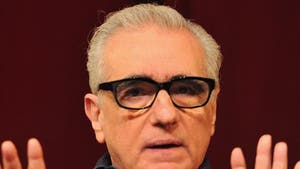 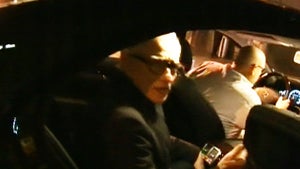 Martin Scorsese -- The Greatest Movie Of ALL TIME Is ...