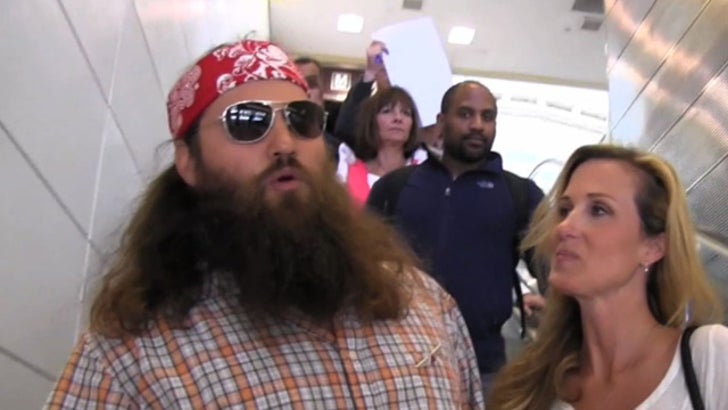 "Duck Dynasty" stars Korie Robertson and Willie Robertson just alighted on the swamps of Washington, D.C. ... for an appearance at the White House Corresopndents' Dinner!

Just don't tell Tom Brokaw -- as we previously reported, the legendary newsman is boycotting the event after Lindsay Lohan made an appearance last year ... and that was the LAST STRAW.

But that doesn't faze the Robertsons ... they say they're going to raise the bar ... and they've got something LiLo doesn't ...

When you hear what it is ... you'll hope they're right. 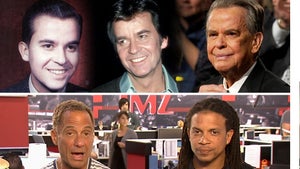 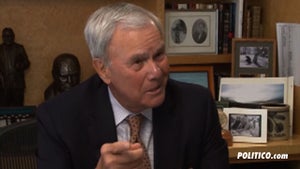 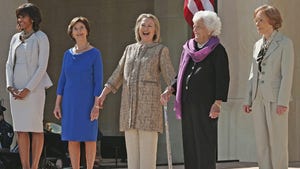