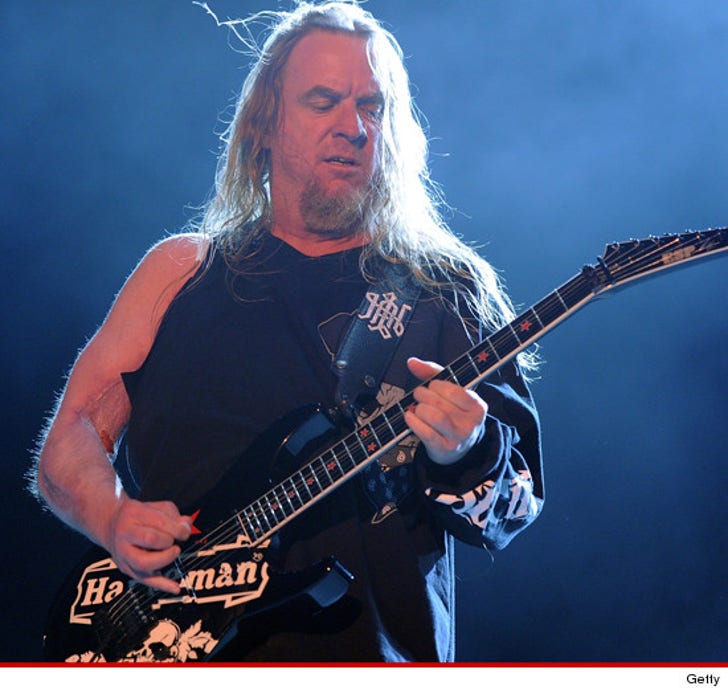 Monstrous thrash-metal guitar hero and founding member of Slayer Jeff Hanneman has died of liver failure ... TMZ has confirmed. He was 49.

Reps for the legendary axeman said Hanneman was in a hospital near his SoCal home when his liver failed around 11 a.m.

The punk-influenced thrasher was a major part of Slayer's songwriting ... contributing lyrics and music on each of their albums ... including songs "Raining Blood," "War Ensemble" and "Seasons in the Abyss."

Hanneman and fellow Slayer guitarist Kerry King formed Slayer when both were auditioning for the same band in 1981 ... and decided to start their own.

Hanneman is survived by wife Kathy, sister Kathy and his brothers Michael and Larry. 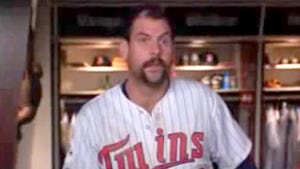 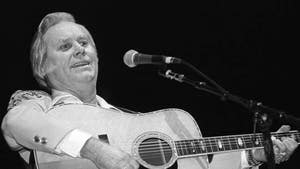