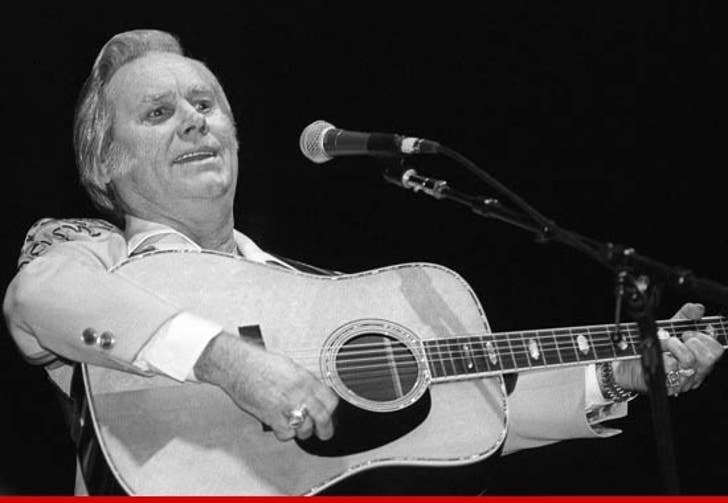 He adds, "While George was known for his wild and crazy days, I’ve known him for 25 years as a friend. He had grown into a real good man. Of course, he will always be the greatest singer and interpreter of real country music – there’ll never be another."

"Like the song says, ‘You know this old world is full of singers, but just a few are chosen to tear your heart out when they sing. Imagine life without them…Who’s gonna fill their shoes.’”

George's publicist has released a statement on the singer's passing ... saying, "Today is a sad day for music. George said to me once, 'One day I'll Join the Angel band.' Well, today he did."

The statement continues, "George passed with his family by his side and the official cause of death is being listed as 'Hypoxic Respiratory Failure.'"


FYI -- H.R.F. means the lungs couldn't pump enough oxygen to the rest of the body.

7:44 AM PT -- A family member tells TMZ ... "He has been on oxygen for a long while now and his lungs finally just couldn’t do it anymore and they collapsed and he passed away. He couldn’t breathe anymore on his own."

George Jones ... the country music megastar whose heartfelt vocals and close-to-home lyrics defined the genre for generations ... died today. He was 81.

Jones was hospitalized in Nashville on April 18 for a fever and irregular blood pressure, though the cause of death was not immediately released.

Jones was in the middle of a tour -- which he announced would be his last -- when he fell ill. Several dates had already been canceled.

Jones' towering influence on country music was equaled only by his public persona ... which often imitated the melodrama in his songs ... and was well-chronicled in the tabloids. He was married four times -- once to Tammy Wynette -- and made countless headlines for drinking, stormy romances and violent rages.

But his star-power in country music cannot be overstated. Jones has charted more country hits than any other artist ... "He Stopped Loving Her Today" is perhaps his biggest, but the list of charted hits is around 150.

He was a Grand Ole Opry member, a Kennedy Center Honoree, and was inducted into the Country Music Hall of Fame in 1992 ... though given how much influence he had on country music ... they might as well have honored him every year.

Jones' first number one hit was "White Lightning" in 1959.

Jones nearly died in a car wreck in 1999, but recovered and kept his career vibrant right up until his death.

He is survived by four children and his fourth wife of 30 years, Nancy. 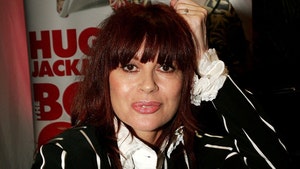 Chrissy Amphlett Dead -- 'I Touch Myself' Singer Dies at 53 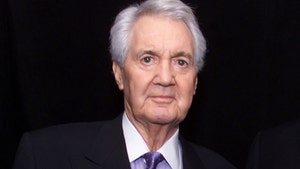