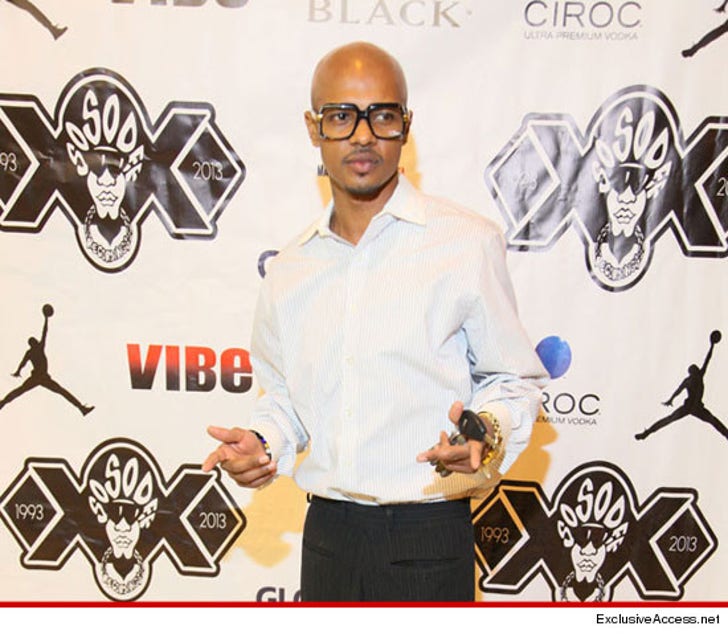 6:21 AM PT -- Kelly had used a combination of cocaine and heroin the night before his death, this according to the police report obtained by TMZ.
5:53 AM PT -- Kelly’s death is being investigated as a drug overdose, so says Fulton County police Cpl. Kay Lester.
It's unclear what kind of drug or drugs officials believe Kelly had been using prior to his death.
An autopsy is set to take place later this morning.
Chris Kelly
-- one half of the iconic rap group Kris Kross -- died Wednesday in Atlanta after he was found unconscious at his Georgia home. He was 34.

Kelly was pronounced dead around 5:30PM EST at the south campus of the Atlanta Medical Center.

As part of Kris Kross, Kelly shot to super stardom in the '90s with the group's mega hit, "Jump." They were also famous for wearing their clothing on backwards.

Back in February -- Kelly and his rap partner, Chris "Daddy Mac" Smith, reunited for a long overdue performance.

Kelly even appeared on TMZ Live -- and couldn't have been nicer. 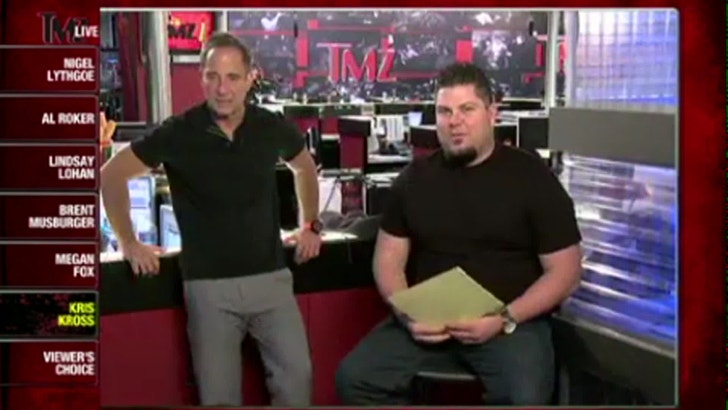 Kelly's family released a statement saying, "It is with deep sadness that we announce that our beloved Chris Kelly has passed away on May 1."

"To millions of fans worldwide, he was the trendsetting, backwards pants-wearing one-half of Kris Kross who loved making music. But to us, he was just Chris – the kind, generous and fun-loving life of the party."

"Though he was only with us a short time, we feel blessed to have been able to share some incredible moments with him. His legacy will live on through his music, and we will forever love him." 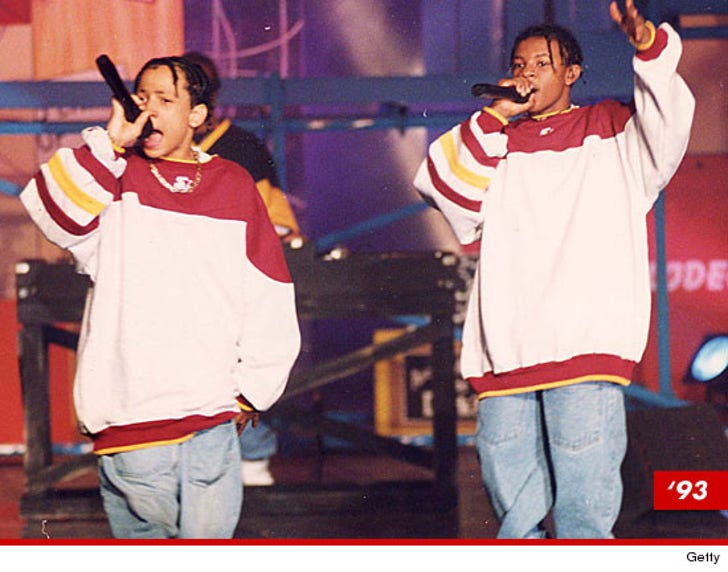 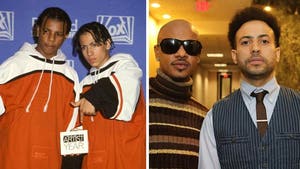 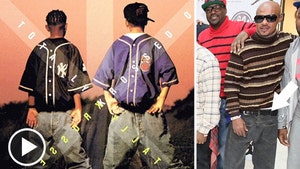