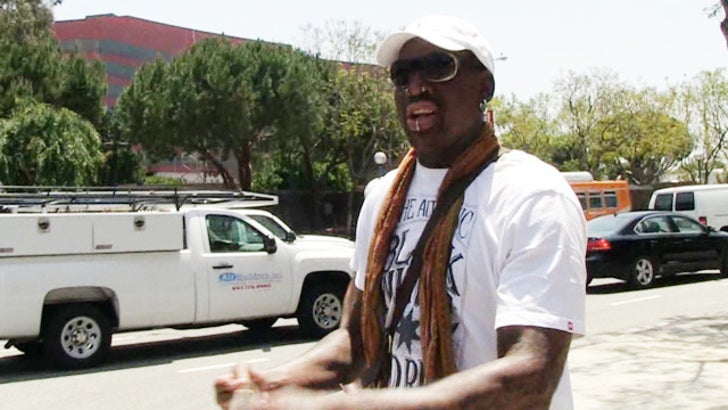 Dennis Rodman tells TMZ ... he's going back to North Korea on August 1 to reopen the political dialogue with Kim Jong-un ... because Barack Obama "can't do s**t."

Rodman was out in L.A. yesterday when we asked about his plan to head back to DPRK to visit his tiny, little, missile-obsessed "friend" with the weird haircut.

The Worm told us he'll do everything in his power to sway Jong-un into releasing American Kenneth Bae -- who was sentenced to 15 years hard labor in North Korea for allegedly plotting to overthrow the government.

Despite all the political talk, Rodman insists, "I'm not a diplomat." 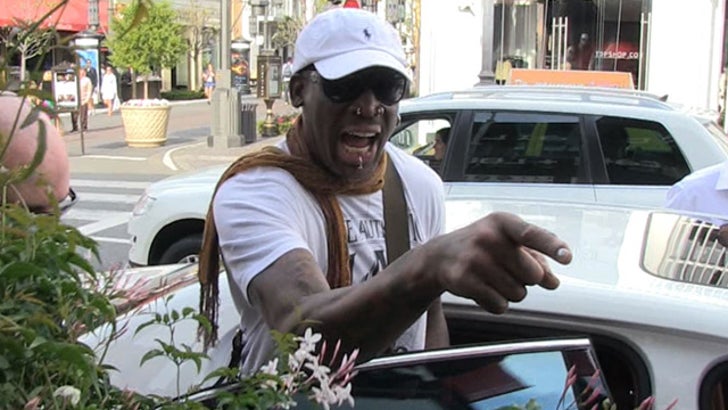 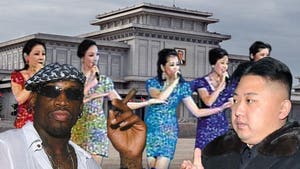