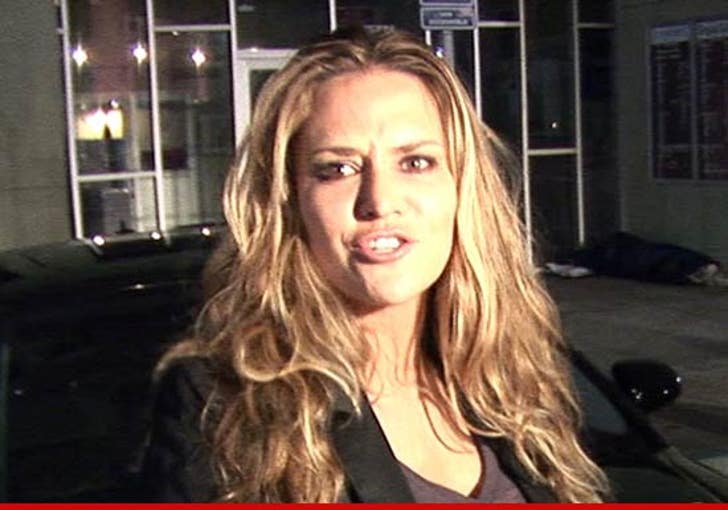 Brooke Mueller was allegedly out of her head -- apparently under the influence and rambling about her "mafia connections" -- when she was placed on an involuntary psychiatric hold earlier this month ... TMZ has learned.

Sources familiar with the situation tell TMZ ... on May 1st, a man who was at Brooke's L.A. home called 911 to report she had assaulted him. When cops arrived, we're told Brooke was rambling about what she claimed were connections to the mafia. Sources say she told cops she had been in constant contact with the FBI for months about Charlie Sheen, saying she was giving them a ton of info that would "bring him down."

Our sources say cops believed Brooke was under the influence and looked as if she hadn't slept for several days. The 4-year-old twins were in the house at the time.

Police then called the L.A. County Dept. of Children and Family Services, which had an open case with Brooke. There was alarm by officials from both departments and we're told steps were immediately taken to 5150 Brooke -- place her on a 3-day psychiatric hold. She was then taken to the UCLA Medical Center -- the same place Britney Spears went when she was 5150'd.

As for the drug that triggered the 5150 ... sources tell us it was Adderall -- the same drug Lindsay Lohan feels she can't do without. 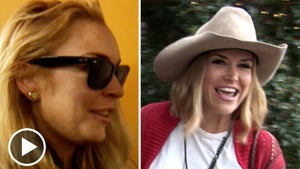 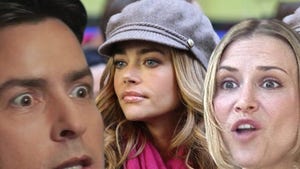 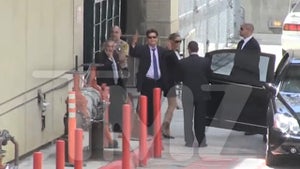