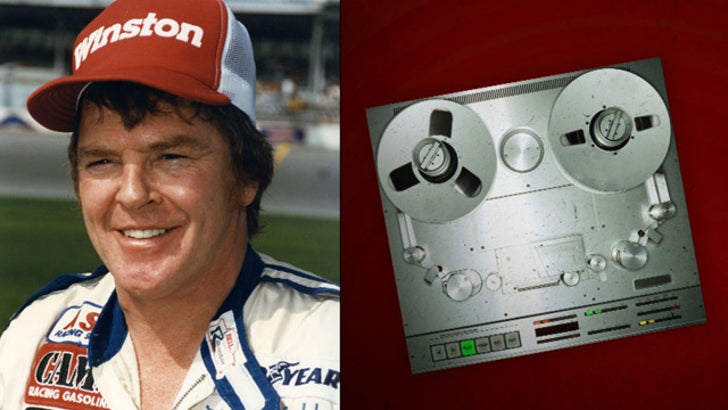 Dick Trickle sounded extremely calm for a man planning to kill himself when he called 911 yesterday and told the operator, "There's going to be dead body ... suicide."

TMZ has obtained the 911 call made by the NASCAR driver moments before he shot himself. In the call, Trickle gave the dispatcher very detailed instructions about where to find the body at Forest Lawn Cemetery in North Carolina.

When the dispatcher asked Trickle if he was calling about someone else, Trickle replied, "No, I'm the one."

The operator begged Trickle to wait for help ... but her pleas went unanswered.

When emergency personnel arrived at the scene, Trickle's body was discovered right where he said it would be.

Officials say Trickle died from an apparent self-inflicted gunshot wound to the head. 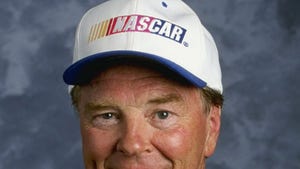