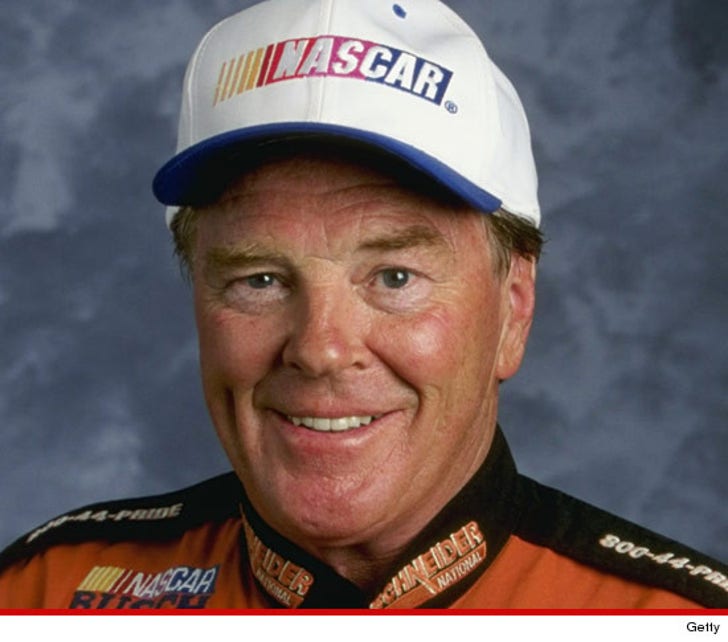 2:44 PM PT -- NASCAR Chairman and CEO Brian France just commented on Trickle's death ... saying, "Our thoughts and prayers go out to the family and friends of Dick Trickle on his passing today."

"Dick was a legend in the short-track racing community, particularly in his home state of Wisconsin, and he was a true fan favorite. Personalities like Dick Trickle helped shape our sport. He will be missed."

2:28 PM PT -- We're told ... Trickle's body was removed from the cemetery and has been transported to a nearby hospital.

Multiple sources who knew Trickle tell us he had been sick for a while and depressed. We're not sure what kind of illness Trickle had been suffering from.

1:51 PM PT --
Law enforcement sources tell TMZ ... Trickle did leave a suicide note at the death scene. The contents of the note are unclear at this time.

Former NASCAR driver Dick Trickle is dead ... apparently having taken his own life with a self-inflicted gunshot wound. He was 71 years old. 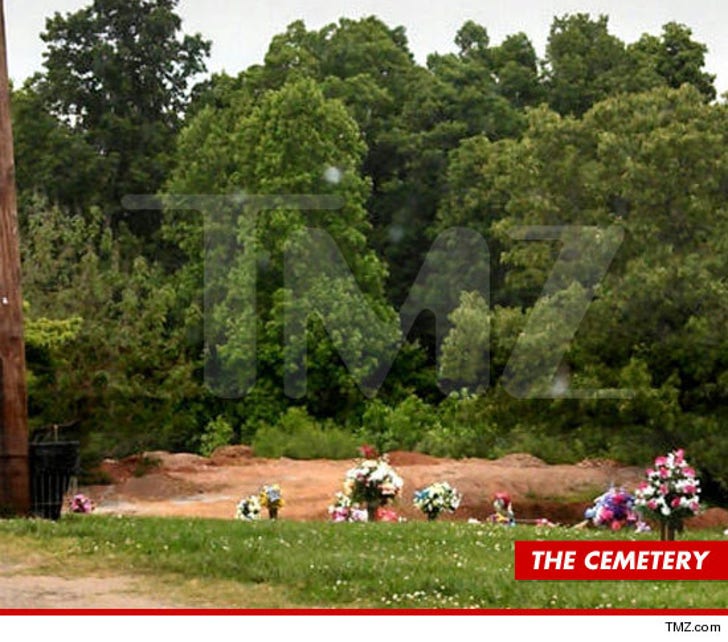 Officials say they received a phone call before the shooting in which the caller said there would be a dead body at the cemetery and it would be his.

Operators scrambled, trying to place a return call, but there was no answer.

When emergency responders arrived, they found Trickle's body near his pickup truck.

Trickle was a fan favorite in NASCAR -- often smoking cigarettes while he raced.

Dick won the NASCAR "Rookie of the Year" award in the Winston Cup in 1989, when he was 48 years old.

Trickle was also beloved by the gang on "SportsCenter" -- Keith Olbermann and Dan Patrick used to almost always report his race results -- no matter how poorly he finished -- just because they were amused by his name.

Olbermann just tweeted ... "No sports figure Dan + I had fun with took it more graciously. In fact, gratefully."

He added, "Trickle helped mainstream NASCAR coverage on @SportsCenter We gave prominent attention to him, then his races, then ALL races."