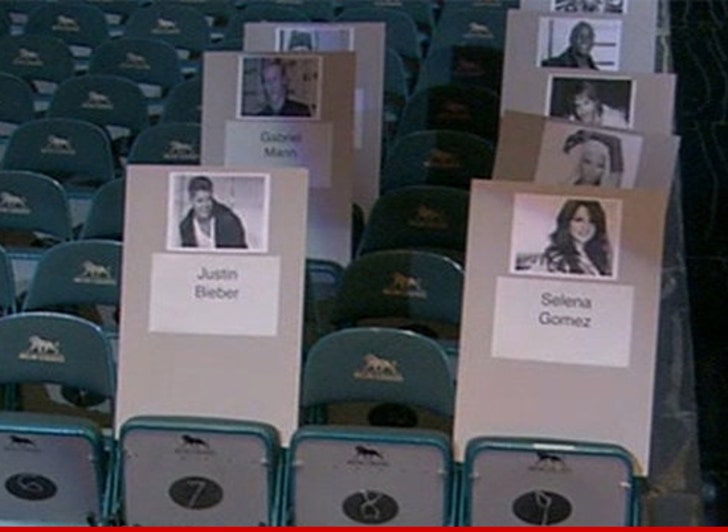 It's official ... Justin Bieber and Selena Gomez are officially a pair once again!!!!!!!!! At least in their seats at the Billboard Music Awards this weekend.

Photos of the seating arrangements have surfaced on the Internet -- and you can plainly see, Justin and Selena will be seated next to each other at the award show on Sunday.

And for anyone thinking it's an accident -- celebs can easily request to sit apart from people if they really want to ... so it's obvious, neither Justin nor Selena had a problem being so close to one another.

Justin and Selena split last year, but ever since then they've been on-and-off-again more than Lindsay Lohan's movie career -- so this could finally be a sign they're back together. 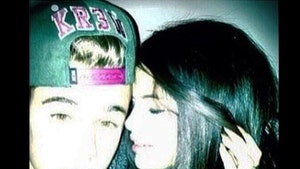