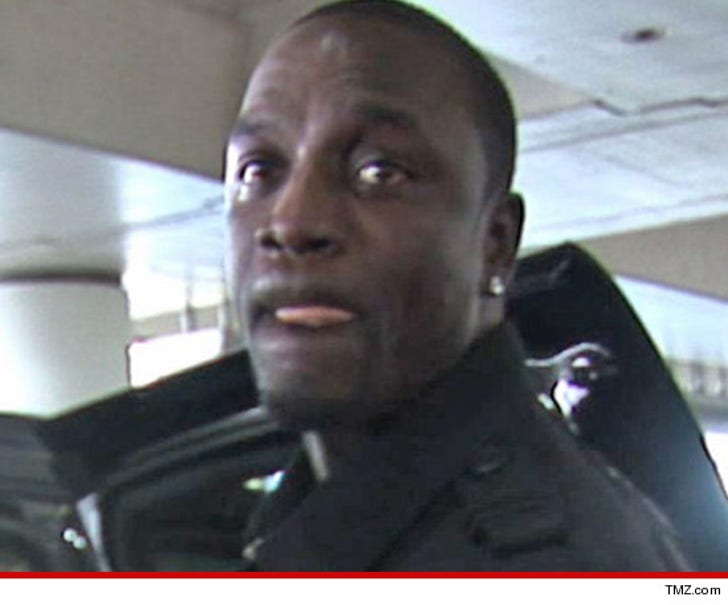 TMZ broke the story ... Akon filed a paternity case against Rozina Negusei (one of his many baby mamas) because he wanted the court to establish custody, child support and legally recognize him as daddy Akon to their two young sons.

As part of the process, Akon had to file docs about how much money he makes. He listed his income as $40,708/month and based on that number, a judge ordered him to pony up $5,000/month for the kids.

According to the docs, the judge took into consideration that Akon makes SIX other child support payments.

As for the rest of it ... Akon's baby mama received sole physical custody and the two will share legal custody. Akon also gets a say in all major decisions and will cover health insurance for the two boys. 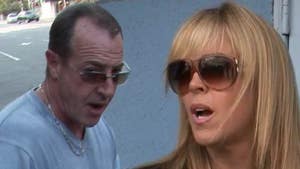