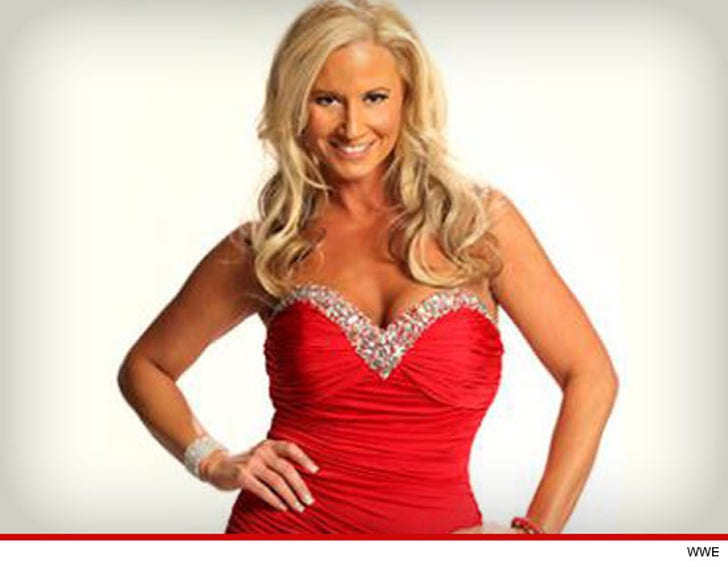 Former WWE diva Tamara Sytch is FREE from a Connecticut prison after a four-month stint for REPEATEDLY violating her ex-boyfriend’s restraining order ... and her stay included a cancer diagnosis and hysterectomy.

Tammy, who managed and wrestled under the name "Sunny" back in the day, was arrested 6 TIMES in just over 4 months beginning last September -- including 3 times in 3 days -- all relating to the same dude. Charges included disorderly conduct, assault, 3rd degree burglary ... and violating the BF's TRO at just about every step.

She was most recently popped in January ... and sentenced to 114 days in prison ... which she's now served in full. 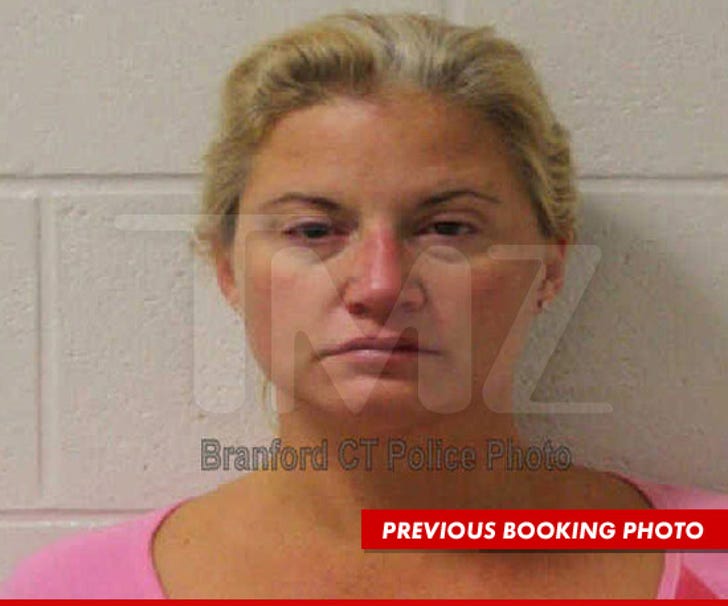 Tammy told us she contracted HPV before going into prison ... and found out while doing time that it had developed into cervical cancer. She says she underwent a hysterectomy at an area hospital a couple of weeks ago ... and is now cancer-free.

She says she also used her time to write an autobiography ... and plans to make a fresh start in New Mexico.

Tammy will be on conditional discharge for the next two years … provided she doesn’t show up where she’s not welcome. 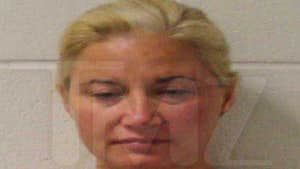 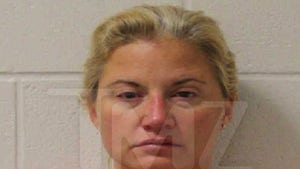