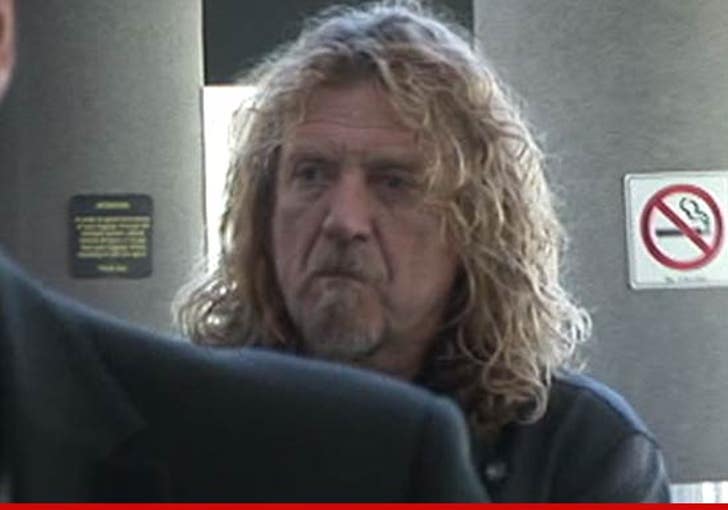 Led Zeppelin singer Robert Plant just bought himself a stairway to stalker-free heaven -- because the obsessed fan he accused of following him around the world has just been ordered to stay the hell away.

TMZ broke the story ... Plant obtained a temporary restraining order against 40-something-year-old Alysson Billings earlier this month, requiring her to stay 100 yards away from the singer at all times.

But today, a judge made the restraining order permanent, ordering Billings to stay even farther away -- 300 yards -- for the next three years.

Plant claims Billings has been harassing him for the last 3 years -- showing up at his concerts around the globe, sending him bizarre gifts and increasingly threatening messages.

He says the woman believed they were in a relationship ... even though they never met. 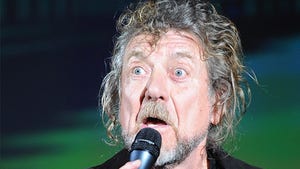 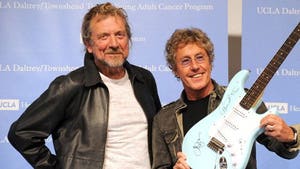 Led Zeppelin vs. The Who: Who'd You Rather? 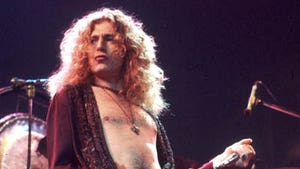