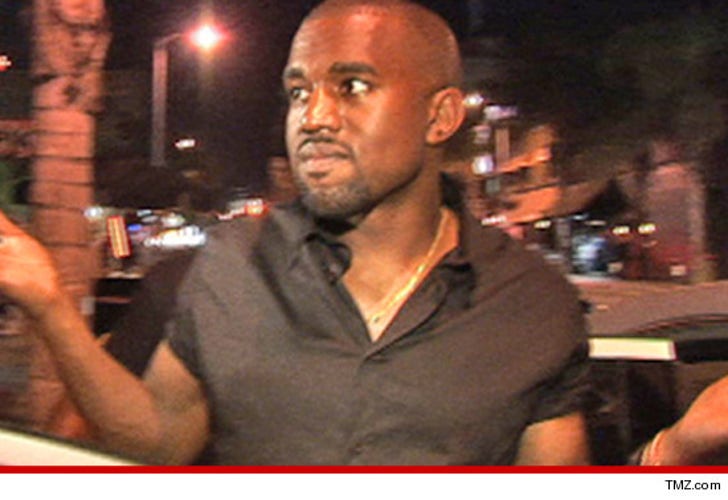 Not everyone was as excited for Kanye West's new music video as Kanye West ... especially cops in Houston, TX who SHUT DOWN a public screening of "New Slaves" before it even started, this according to local reports.

Kanye's been screening the video in various cities across the U.S. at random times by projecting it on the sides of buildings. On Friday, via Twitter, KW announced three new locations in Houston ... but things didn't go as planned.

The screening set to go down at the Rothko Chapel Friday night was shut down by cops before getting off the ground, according to the Houston Chronicle. Police reportedly broke up the "upbeat, respectful" crowd by demanding they disperse ASAP or risk being arrested for trespassing.

The other two Houston screenings didn't fare any better -- one was reportedly cancelled due to technical difficulties and the other simply never happened. 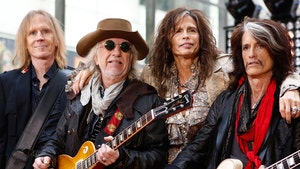 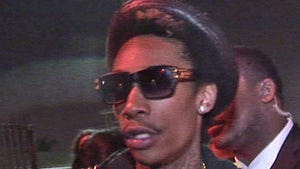 Wiz Khalifa Sues Over Concert -- My Reputation Has Gone to Pot 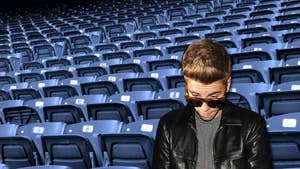