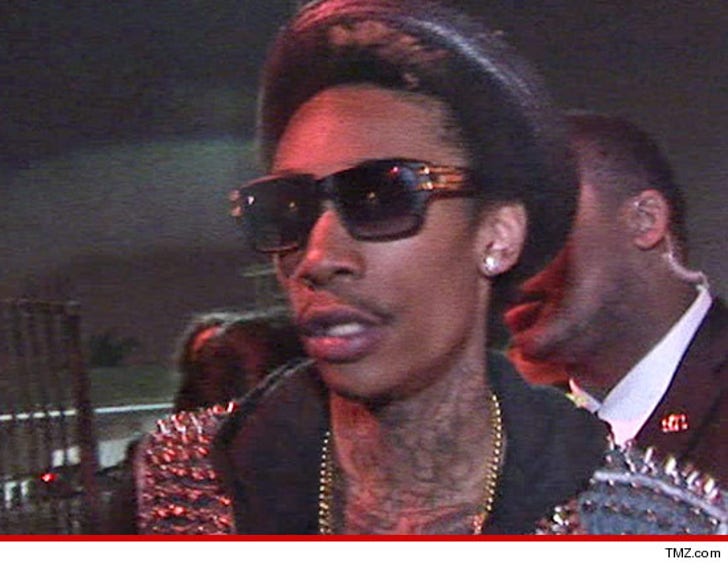 Toker extraordinaire Wiz Khalifa believes a single concert is worth 666 pounds of pot ... so he claims in a new lawsuit over a cancelled show.

Wiz filed the case against concert promoter It's My Party, Inc., claiming the company booked the rapper to perform at George Mason University and pulled the plug at the last minute.

According to the suit ... It's My Party promised Wiz $85,000, plus a cut of the profits, but never paid. Now Wiz wants a cool million, claiming the cancellation seriously damaged his reputation -- seriously.

It's My Party has fired back, claiming Wiz is blowing smoke ... ticket sales for the 7,000-seat arena tanked, plus the company never signed on the dotted line so it's not obligated to pay anything.

FUN FACT: You can buy 1 million Taco Bell soft tacos for a million bucks, and 2 million Jack in the Box tacos. 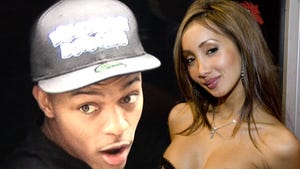