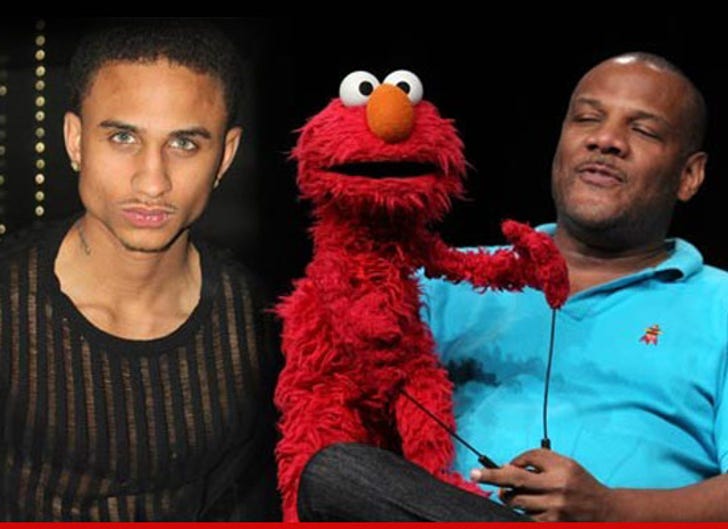 Kevin Clash, the longtime voice of Elmo, has been sued by a man who claims ... when he was a minor, Clash lured him to engage in lurid, crystal meth sex parties.

Sheldon Stephens says he was 16 when he met Clash at a social networking function for actors. Soon after, Stephens says the two began a sexual relationship that escalated over a period of years.

Stephens claims he was taken to Clash's New York lair by chauffeured limo. While there, he alleges Clash smoked crystal meth during their sexual escapades. He says Clash also gave him poppers to intensify the experience.

And, Stephens says, the chauffeur was in on it ... the driver allegedly masturbated while watching Clash and Stephens have sex.

TMZ broke the story ... Clash and Stephens had reached a settlement ... but Stephens disavowed it because it had a provision requiring him to say he was making the allegations up. The settlement money was never paid, and that's why Stephens filed the lawsuit.

Clash resigned from "Sesame Street" after the allegations of Stephens and other young men surfaced.

11:20 AM PT -- Clash's attorney released a statement addressing Stephens' lawsuit, saying, "Sheldon Stephens has already admitted in writing that he had 'an adult consensual relationship' with Mr. Clash ... Mr. Clash continues to deny any wrongdoing, and we intend to defend this case forcefully." 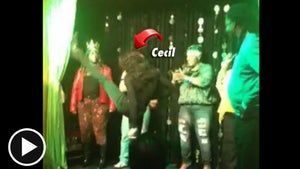