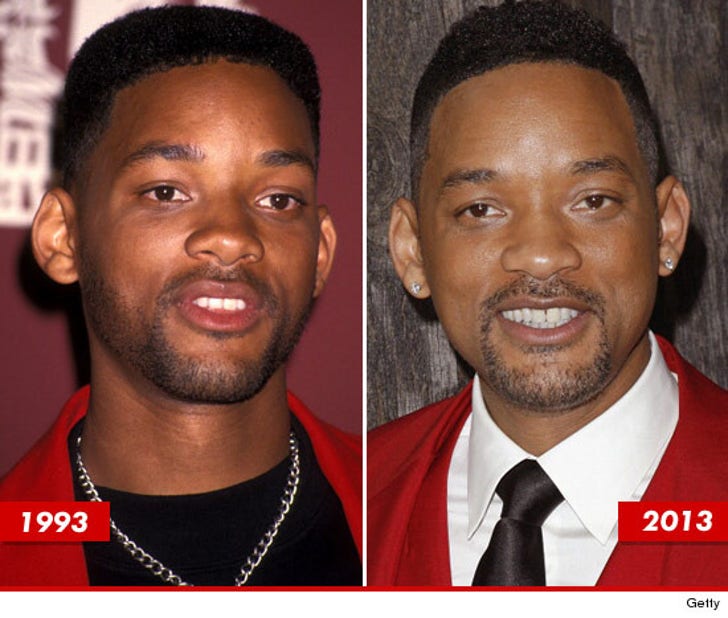 Will Smith is still fresh.

Here's the 24-year-old former rapper/television star at an event in 1993 (left) -- and 20 years later, the 44-year-old blockbuster king at the premiere of his unfortunate new flick "After Earth" in New York City this week (right).

Parents just don't understand ... how he ages so well.