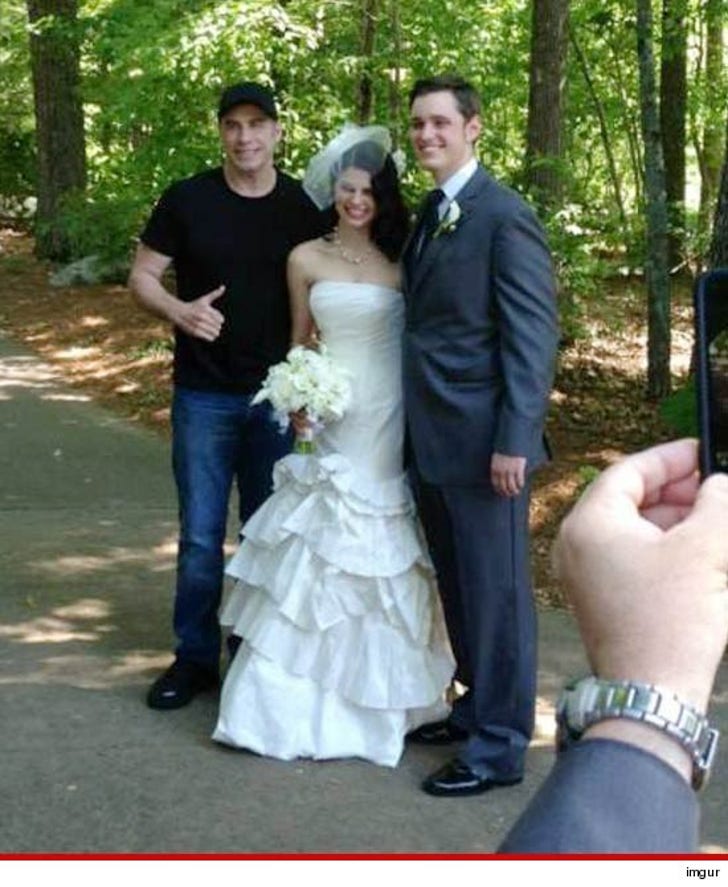 Dearly beloved, we are gathered here to .... HEY, IS THAT JOHN TRAVOLTA?!?

Some very cool pics of Travolta posing with a wedding party in Georgia hit the Internet this week ... and the story goes JT unexpectedly dropped by after meeting the bride and groom at a local bar the night before.

But either way ... pretty cool move -- and the happy couple seemed thrilled by their surprise guest.

No word if he sent a gift. 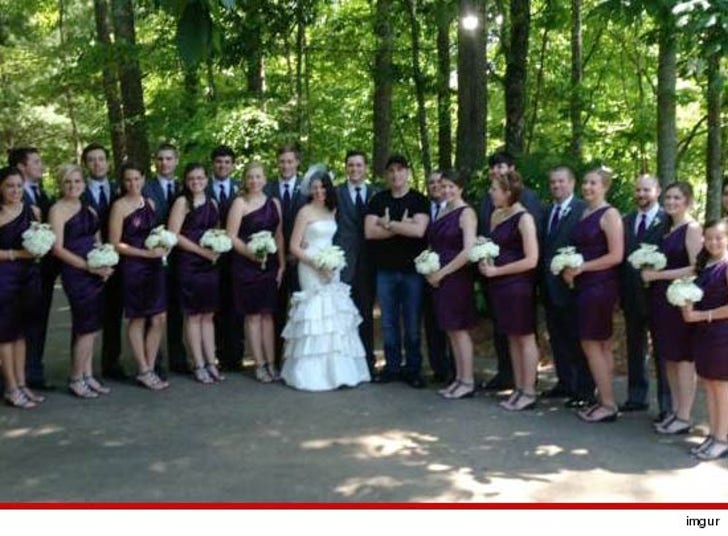 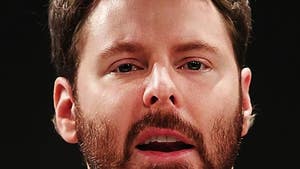