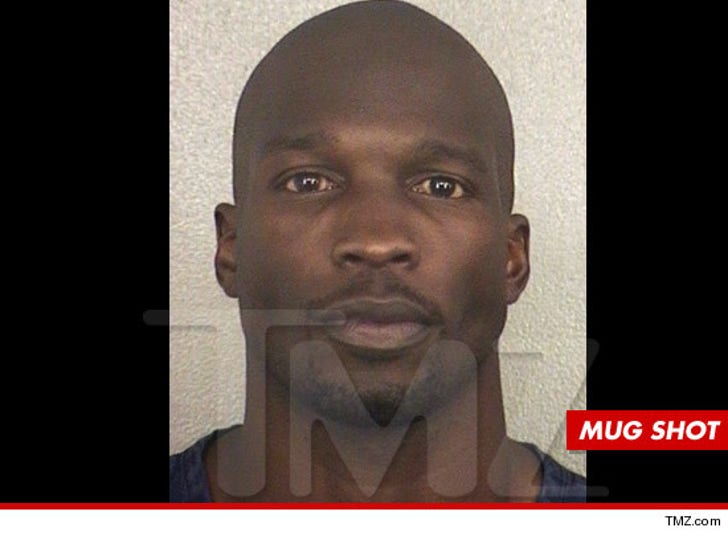 Chad Johnson was just arrested and placed in handcuffs inside a Florida courtroom ... after the judge in his probation violation hearing ordered the ex-NFL star to spend 30 days in jail.

The move comes after Johnson pissed off the Broward County judge by slapping his male lawyer's butt during the hearing.

As we previously reported, Johnson's attorney was thiiiis close to sealing a deal that would have kept Johnson OUT of jail for violating his probation earlier this year.

But the butt slap enraged the judge ... and she took the deal off the table.

Now, Johnson's punishment is much harsher than what was originally proposed -- and he has been ordered to spend 30 days in jail.

His probation was also extended until December 21, 2013 ... and he must complete an additional 25 hours of community service along with extra therapy sessions. 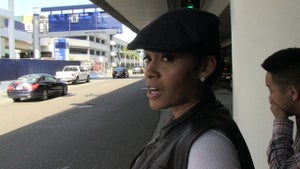 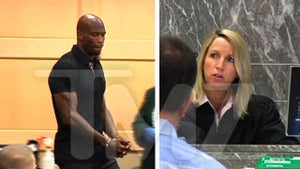