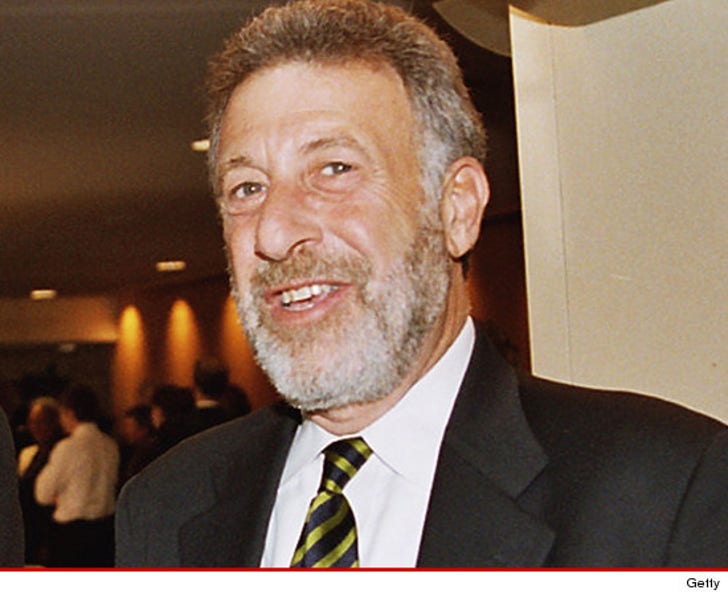 Zimmer just fired back at MW through a statement released to CNBC ... saying, "Over the past several months I have expressed my concerns to the Board about the direction the company is currently heading."

"Instead of fostering the kind of dialogue in the Boardroom that has in part contributed to our success, the Board has inappropriately chosen to silence my concerns through termination as an executive officer."

Men's Wearhouse did not like the way George Zimmer looked as executive chairman ... 'cause the suit chain just FIRED his ass!!!!

FYI -- the famously-bearded Zimmer didn't just FOUND the company in 1973, he also served as the spokesperson and is known for his slogan -- "You're going to like the way you look, I guarantee it."

The company announced the termination in a blunt statement ... and explained, "The board expects to discuss with Mr. Zimmer the extent, if any, and terms of his ongoing relationship with the company."

In the meantime, here's a commercial to remember him by ... 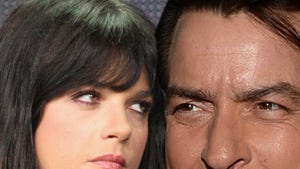 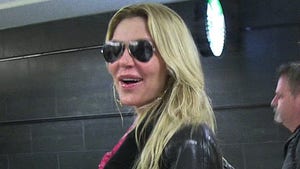 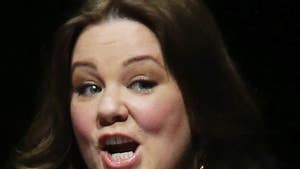