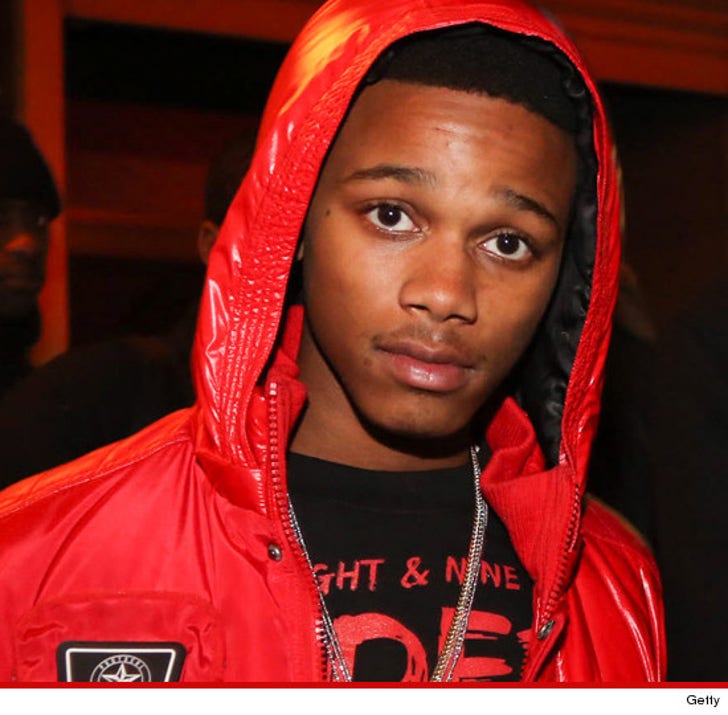 Police in Lousiana believe a 36-year-old man shot and killed 18-year-old rapper Lil Snupe during an argument over video games earlier this week.

Snupe -- a protégé of rapper Meek Mill -- died on Thursday after being shot twice in the chest. Police have issued a warrant for Tony Holden, but have not been able to locate him thus far.

Holden is a convicted violent felon who should be considered armed and dangerous.