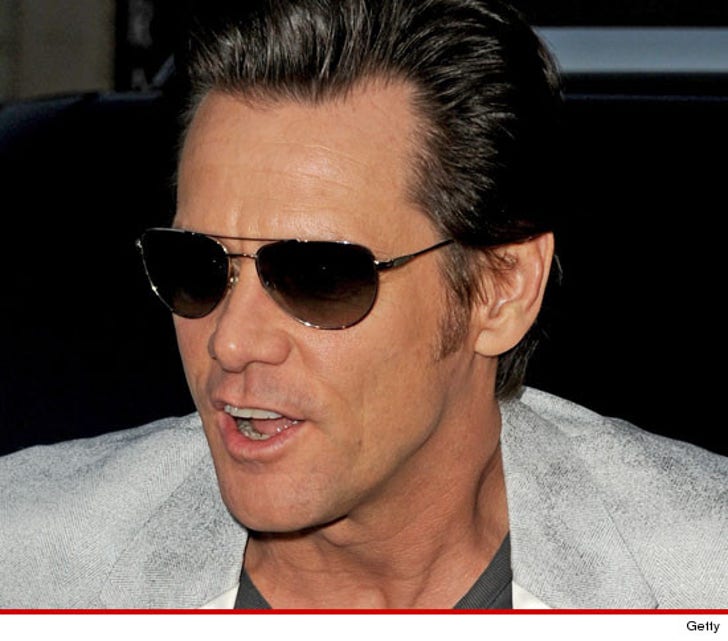 Jim -- who plays Colonel Stars and Stripes -- tweeted his sentiments today, saying, "I did Kickass a month b4 Sandy Hook and now in all good conscience I cannot support that level of violence.”

He added, "My apologies to others involved with the film. I am not ashamed of it but recent events have caused a change in my heart.”

The film, due out in August, is a highly anticipated sequel. The first one grossed almost $100 million worldwide. Make no mistake, to have Carrey -- by far the movie's biggest star -- drop his support is a huge blow.

We reached out to Universal -- the studio behind the flick -- so far no word back. 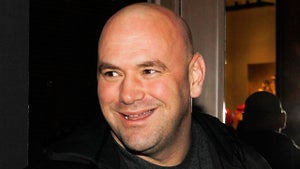 Dana White -- UFC Fighters Are NOT Violent People ... Outside the Ring