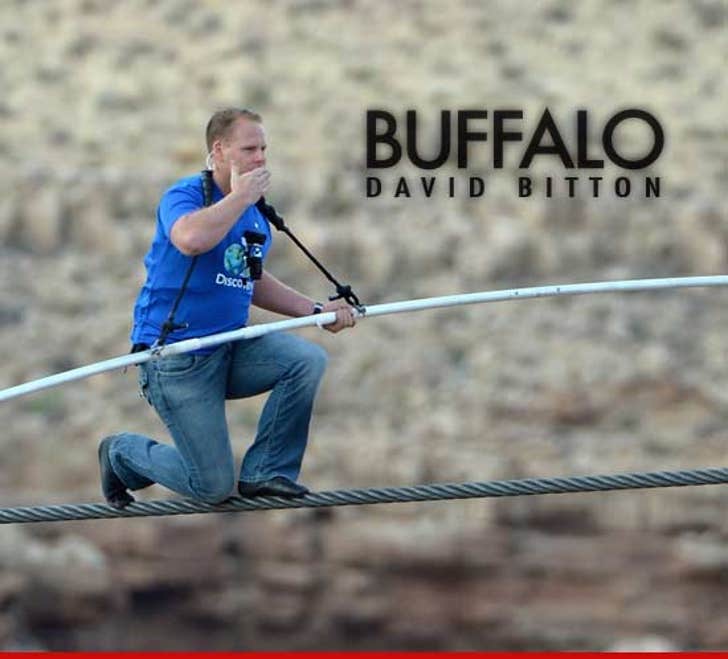 World record-setting Grand Canyon tightrope walker Nik Wallenda won't have to worry about scaring the pants off himself anymore -- because one jeans company has offered to keep him stocked with trouserly replacements for life.

FYI, Wallenda was wearing Buffalo Jeans when he performed his highwire stunt on Sunday -- becoming the first man ever to cross a massive gorge near the Grand Canyon -- and the jeans company wants to express its gratitude by giving him a lifetime supply of their threads.

A rep for Buffalo tells us, "We know we have brand loyalists but this takes it to a whole new level -- literally."

The rep says Wallenda's wife and children will also be receiving a lifetime supply of Buffalo jeans.

As for some kind of business partnership, or spokesperson agreement, Buffalo says nothing of the kind has been discussed just yet. The rep says, "We can discuss business later."

And if free jeans weren't enough, Buffalo has also erected a thank-you billboard to Wallenda in Times Square. 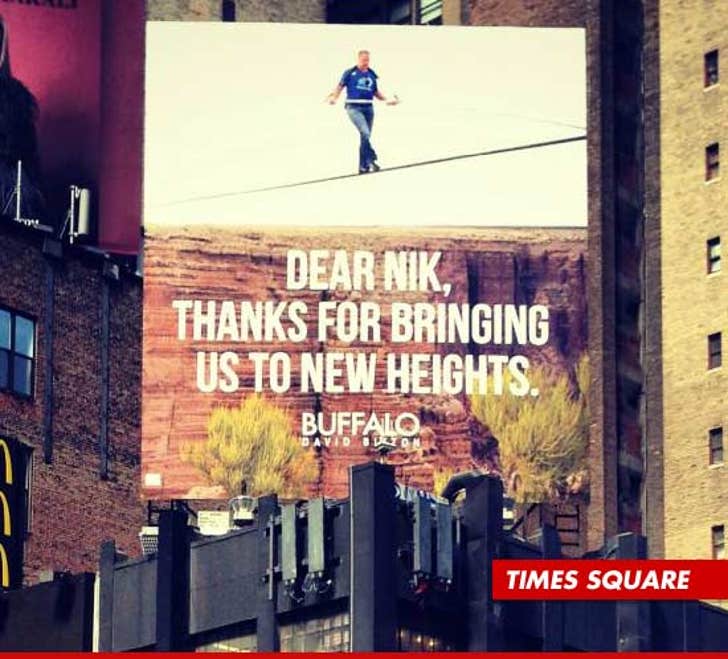 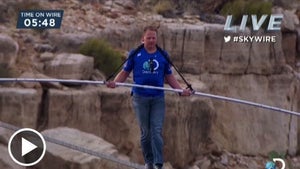 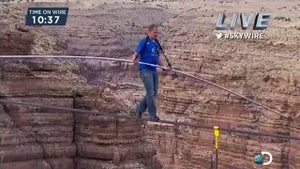