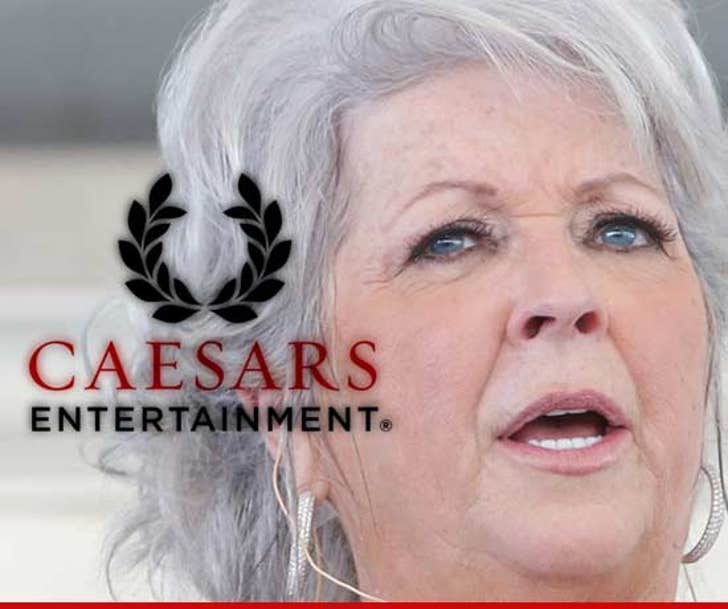 The casino company just announced it will be KILLING its professional relationship with Paula Deen -- and will close all 4 of her restaurants that operate on its properties.

FYI -- Deen has restaurants in Harrah's Tunica near Memphis, Harrah's Joliet near Chicago, Harrah's Cherokee in North Carolina ... and a buffet at Horseshoe Southern Indiana.

But fear not hungry gamblers, Caesars says it intends to rebrand Paula's restaurants and reopen them in a couple of months.

Caesars says the move is in the company's "best interest" following the whole N-word scandal. 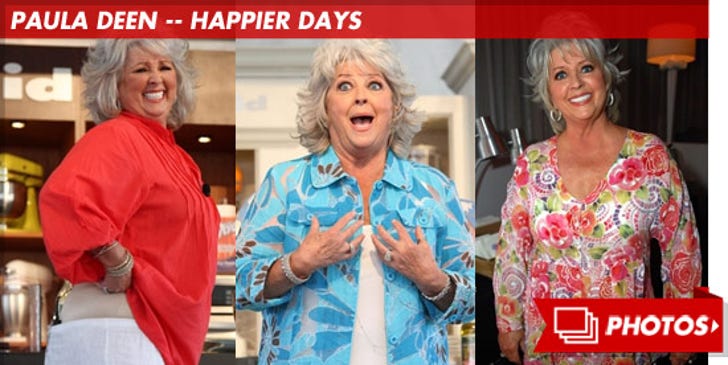