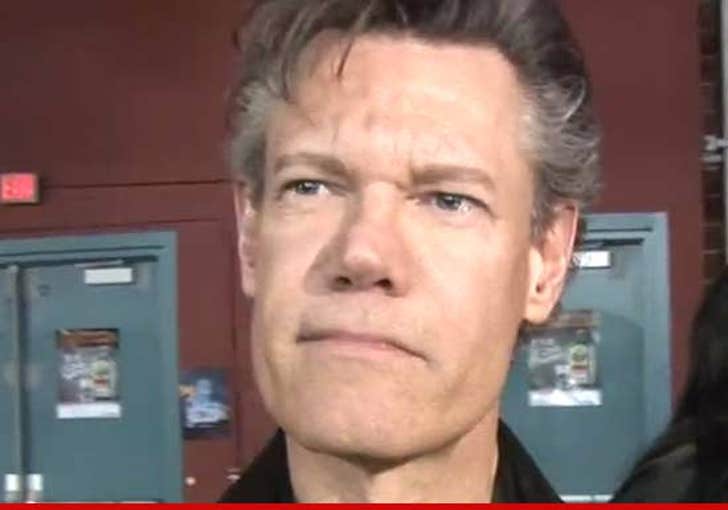 Randy Travis is getting better ... this according to the country singer's doctor.

Dr. Michael Mack -- one of the physicians treating Travis -- released a statement today saying, "His condition has stabilized and he has shown signs of improvement."

It's a ray of hope for the star who was admitted to a Texas hospital in critical condition earlier this week with presumptive cardiomyopathy and congestive heart failure.

As we previously reported, doctors outfitted Travis with a heart pump in hopes it will aid in his recovery.

Travis is currently being treated at the Heart Hospital Baylor Plano. 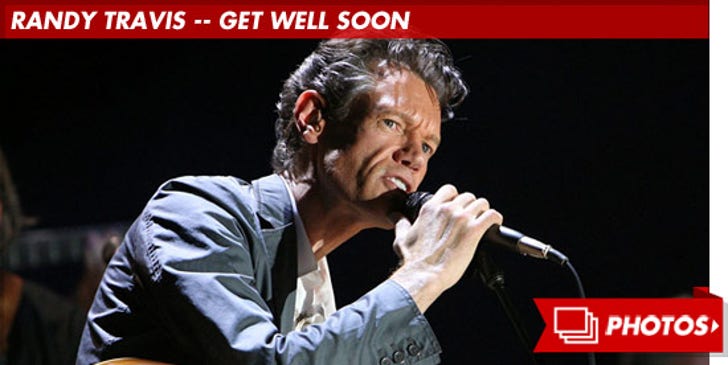 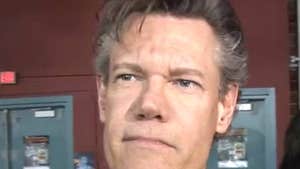 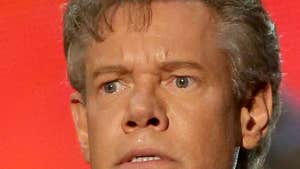