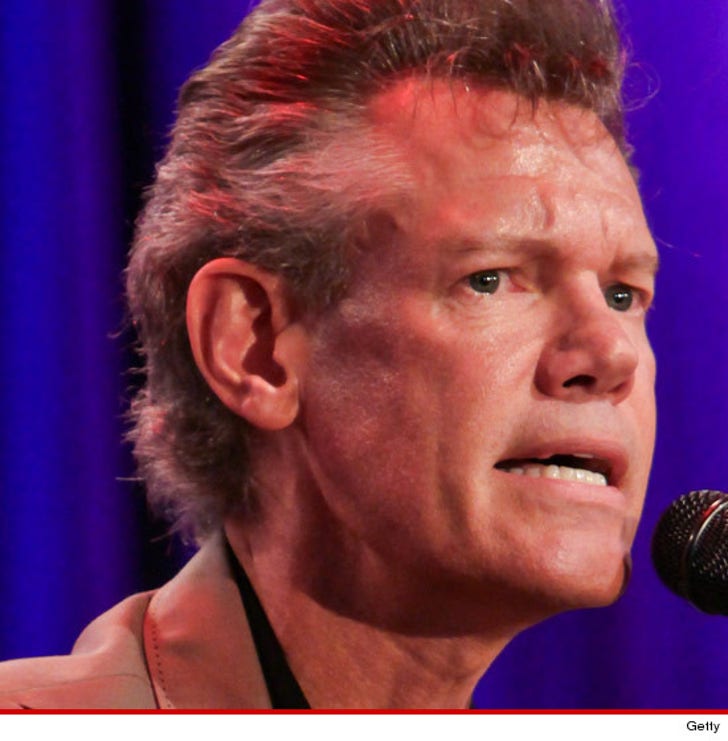 9:45 PM PT Randy is out of surgery, but still in critical condition ... according to his rep.

Randy Travis suffered a stroke ... and is currently in emergency surgery to relieve pressure from his brain.

According to the country star's publicist he was in a Texas hospital this evening getting treatment for his ongoing heart issues when the stroke hit.

As we previously reported ... Travis was airlifted to a hospital on Sunday when a viral illness led to congestive heart failure -- and doctors had inserted a tiny pump to assist in stabilizing his heart.

Just a few hours ago, one of Randy's doctors said he was stable and "showing signs of improvement."

The rep says Randy's family and friends are the hospital now ... waiting for him to come out of surgery.

He is listed in critical condition. 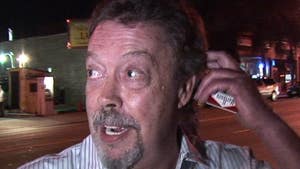 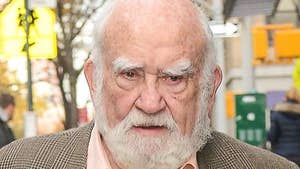