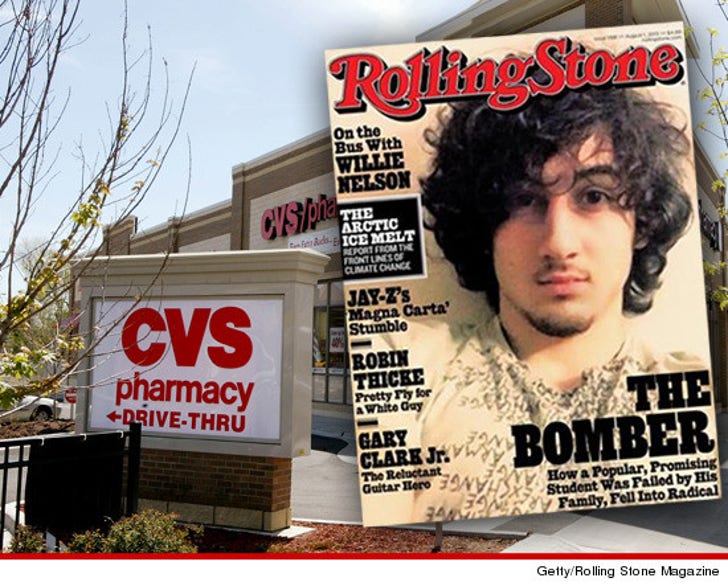 The Boston supermarket chain Roche Bros. is also boycotting the magazine -- a rep tells TMZ, "When Roche Bros. learned of the cover for the current issue of Rolling Stone, we chose not to offer that product for sale in our stores. We join with our customers and neighbors in focusing on the recovery of the victims and our community."

Walgreens and Stop & Shop have also boycotted the magazine.

A rep for CVS says "As a company with deep roots in New England and a strong presence in Boston, we believe this is the right decision out of respect for the victims of the attack and their loved ones."

It's kind of a bizarre reaction, since the story is about how Tsarnaev "fell into radical Islam and became a monster." 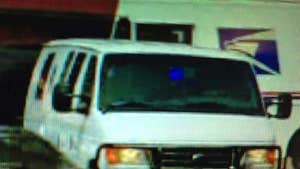 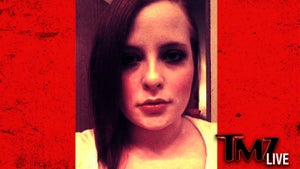