An ardent supporter of the "Free Dzhokhar Tsarnaev" movement fervently believes the Boston bombing suspect is innocent -- and among her points of defense ... a pressure cooker bomb is "way too heavy" to carry around in a backpack.

Sarah Cook called in to "TMZ Live" yesterday to explain why Dzhokhar is innocent, claiming the mainstream media is unfairly turning the public opinion against the 19-year-old without reporting all the facts.

But Sarah's defense is holier than Swiss cheese -- and her worst argument ... Dzhokhar couldn't have carried a pressure cooker bomb in his backpack because they're "way too heavy." 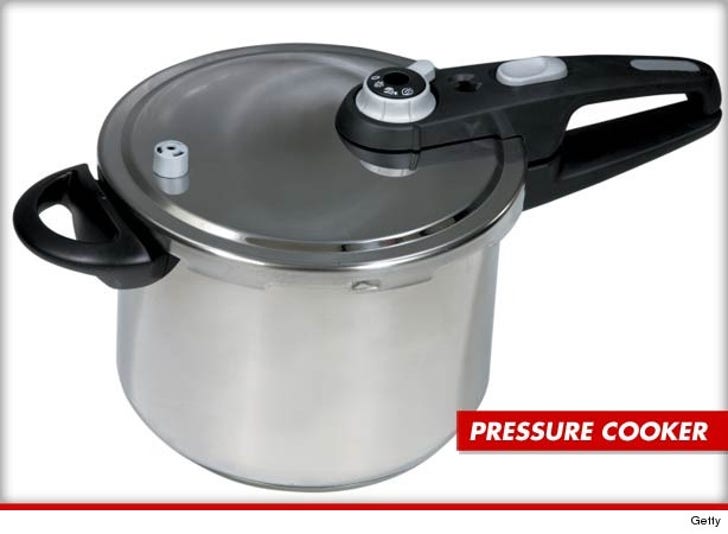 FYI, a pressure cooker bomb weighs roughly 30 pounds ... certainly not out of the realm of possibility for a 19-year-old male.