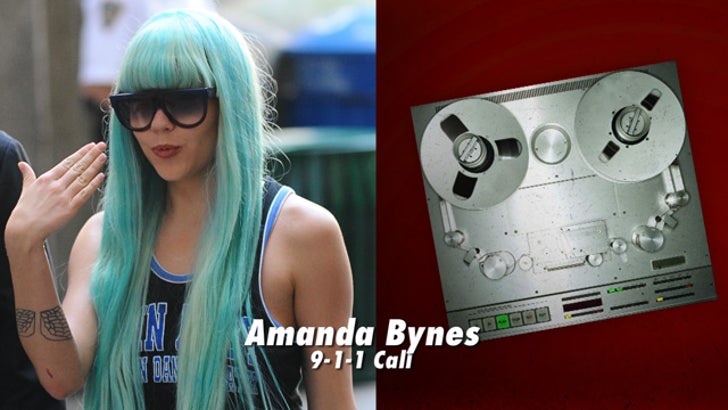 Amanda Bynes didn't just build a fire in a driveway Monday night ... she put a flaming cloth on top of a gas tank ... effectively creating a makeshift explosive -- this according to an eyewitness 911 call.

The caller describes it as a small fire -- a flaming cloth sitting on top of a gas tank in a residential driveway. He says the reason he called 911 is because of the gas tank ... i.e. the obvious possibility of a massive explosion. The caller says he couldn't tell if the gas tank was full or not.

The eyewitness also spoke to reporters earlier today, saying he found Bynes lying down near the driveway with her left pant leg on fire. He says she quickly put out the flames and didn't appear injured, but she said her dog had been burned.

His story is pretty crazy -- after he confronted Amanda about the fire, he says she took off and got into a cab. You gotta listen. 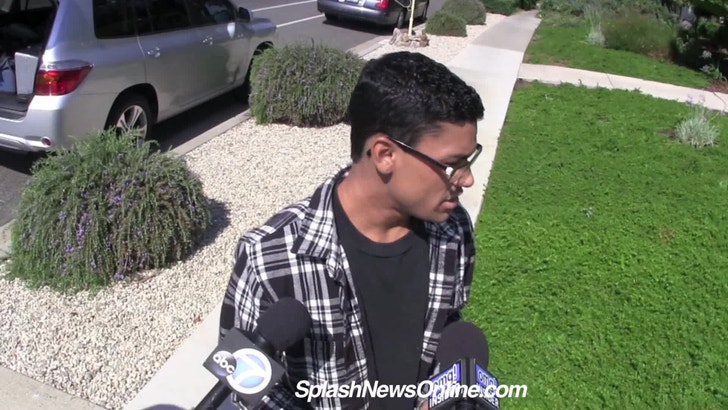 Thankfully, the gas tank did NOT explode -- but as we reported, the fire department rushed to the scene to extinguish the fire ... and sheriff's deputies placed Bynes on a 5150 psychiatric hold.