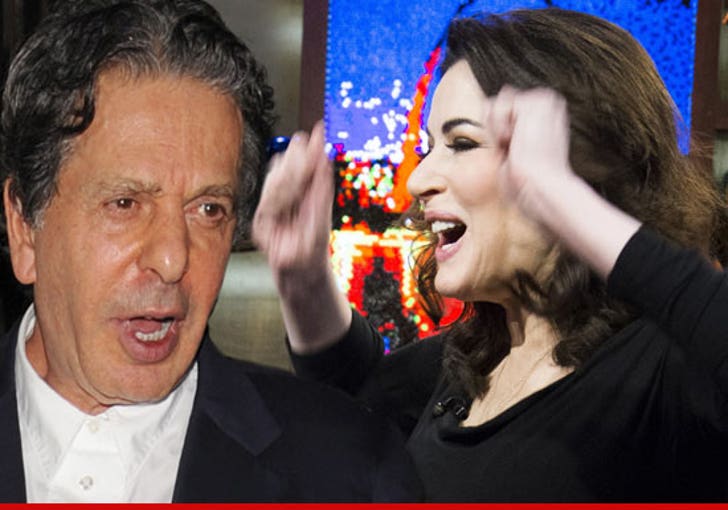 Celebrity chef Nigella Lawson is one step closer to getting rid of her throat-clutching ad mogul husband Charles Saatchi -- after a British judge rubberstamped their divorce petition.

According to court docs, obtained by British media, Lawson blamed the split on Saatchi's "unreasonable behavior."

Of course, it was just 7 weeks ago that Saatchi was photographed grabbing his wife by the throat outside of a London restaurant.

During the hearing, the judge granted the couple a "decree nisi" -- conditional approval -- and the divorce will most likely be finalized in 6 weeks, standard operating procedure in the U.K.

Court docs reportedly show an "order for financial relief" has been approved ... which means it's likely the two struck a private settlement deal.

Lawson and Saatchi have been married for 10 years. They have no children together. 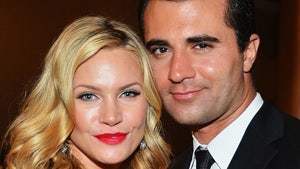 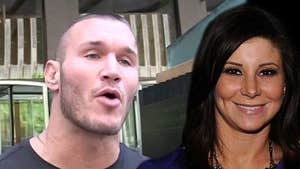