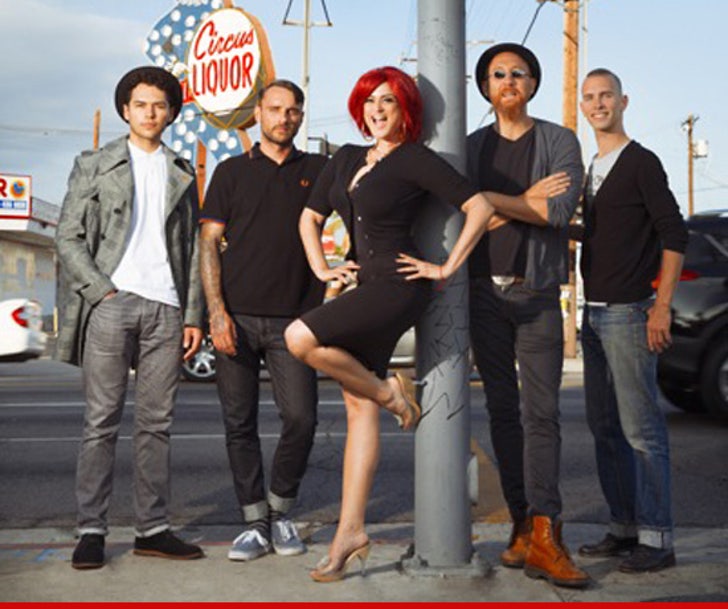 Save Ferris singer Monique Powell isn't backing down from a nasty lawsuit filed by her ex-bandmates -- in which they accuse her of hijacking the Save Ferris name for her own personal use -- in fact, she's going full offensive ... insisting the band belongs to her now.

As we reported, the former members of Save Ferris sued Powell over a "Save Ferris" reunion show she had been promoting this summer -- claiming they had approved no such show, and she had no right to use the Save Ferris name after the group disbanded in 2002.

But Powell just filed a response, insisting the group never disbanded ... the other members just chose to leave ... meaning she's the last member standing. As a result, Powell argues she's the sole owner of the band's name, and can do with it whatever she likes.

Powell also thinks it's BS for the ex-members to claim they own the name when they haven't used it once since 2003.

Bottom line: Powell wants the court to throw out their lawsuit and officially award her full use of the Save Ferris name. Toora loora toora loo rye aye. 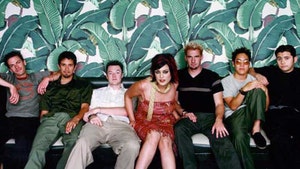 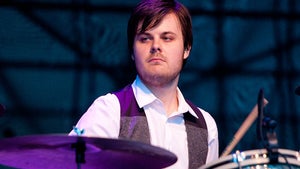 'Panic! at the Disco' Drummer -- I Checked Into Rehab for 'Serious' Pill Addiction 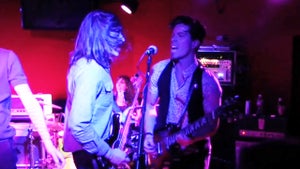