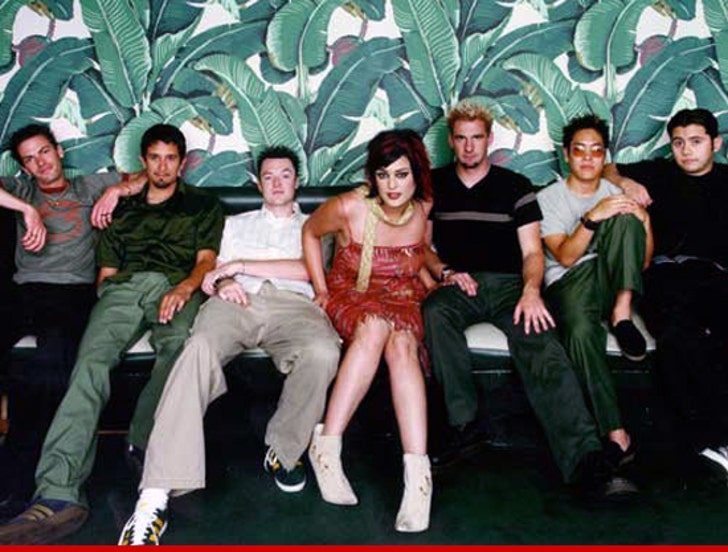 The former singer for Save Ferris has gone off the rails ... falsely promoting the famous ska band's "reunion" show this summer -- WHEN THERE IS NO SUCH THING -- this according to a new lawsuit ... and now her ex-bandmates are out for justice.

Singer Monique Powell made the "reunion show" announcement back in April -- claiming the band would be reuniting after a 10-year hiatus to perform at the OC Fair on July 27th.

But there was one problem ... the other Save Ferris members claim they never approved a reunion show -- in fact, they released a statement shortly after Monique's announcement, saying they'd never even been contacted by Monique about performing in it.

Monique responded with her own statement, "While I had hoped this could be a reunion of sorts with all, or some, of my former SF band members, unfortunately that isn't the way it looks to be turning out." But the show is STILL being promoted as a "Save Ferris" performance.

Former SF members Brian Mashburn, Eric Zamora, Bill Uechi, Brian Williams, and Evan Kilbourne have now filed a lawsuit against Powell -- insisting she has no right to perform under the Save Ferris name.

The band wants her to pay unspecified damages for falsely promoting a reunion show. They also want a judge to block her from using the Save Ferris name ever again.

Attempts to reach Monique were unsuccessful. 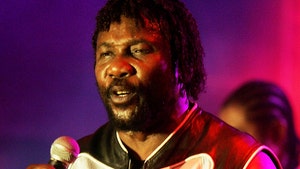 Reggae Legend 'Toots' Hibbert: My Manager Used My Stupidity to Screw Me 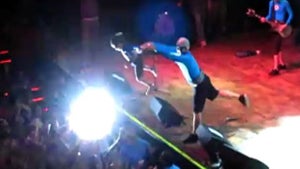