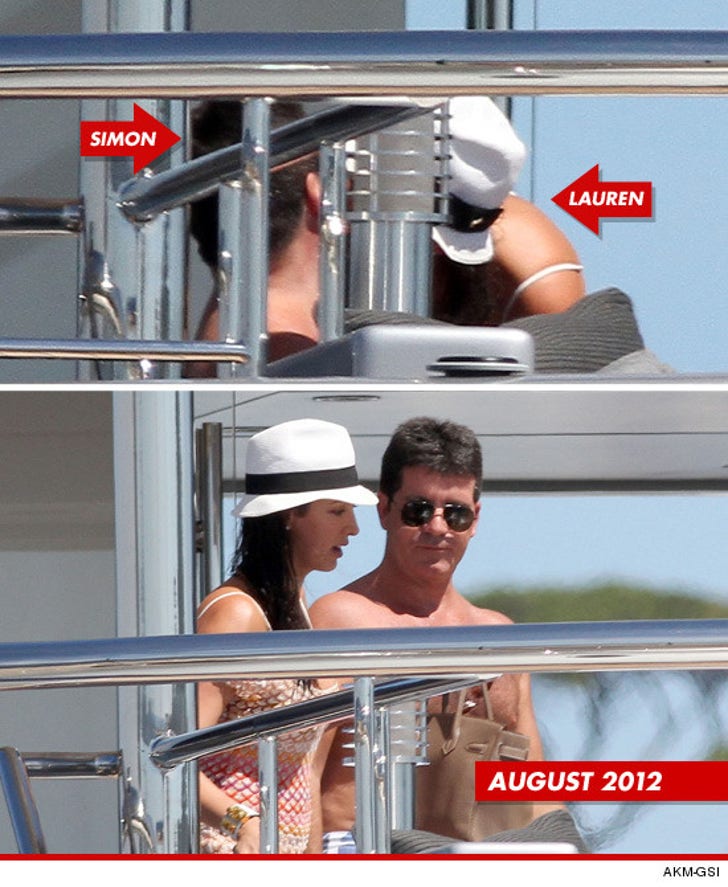 Andrew Silverman was "shocked" when he went to TMZ this morning and saw a pic of his estranged wife kissing Simon Cowell ... sources close to the former couple tell TMZ.

Our sources say Andrew had no idea Simon and Lauren Silverman had been getting it on for that long. The pic was taken on a boat where Andrew was present.

We're told Andrew feels humiliated that Lauren and his former good friend Simon had been sneaking around behind his back for so long.

Simon has stayed mum on the relationship.