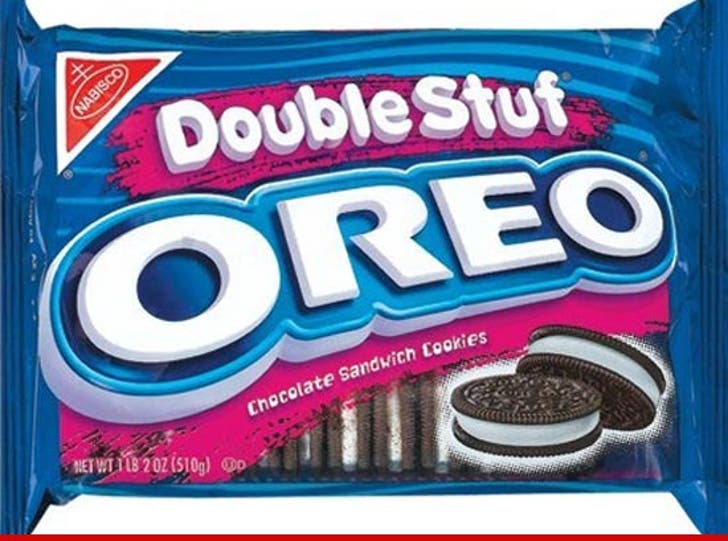 A high school math class is calling BS on claims that "Double Stuf Oreos" have twice the amount of creme ... saying consumers are getting screwed out of 7% of the double creaminess they were promised.

It was all part of a class project in Upstate NY, assigned by a suspicious cookie-obsessed “Consumer Math” instructor. The class did intense testing on 10 Oreos and determined that Double Stuf Oreos were only 1.86 times larger than the regular ones. The same experiment revealed that Mega Stuf Oreos (allegedly 3-times the normal Oreo) were only 2.68 times larger.

Nabisco – the company behind the cookie – says the situation isn’t as black and white as it seems … claiming the math class is WRONG and insisting Double Stufs do indeed contain twice the crème filling.

We tried to conduct our own independent testing … but got hungry and ate all the cookies. 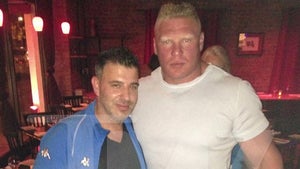 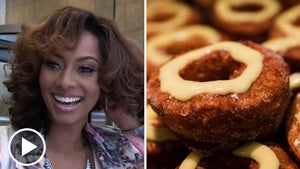