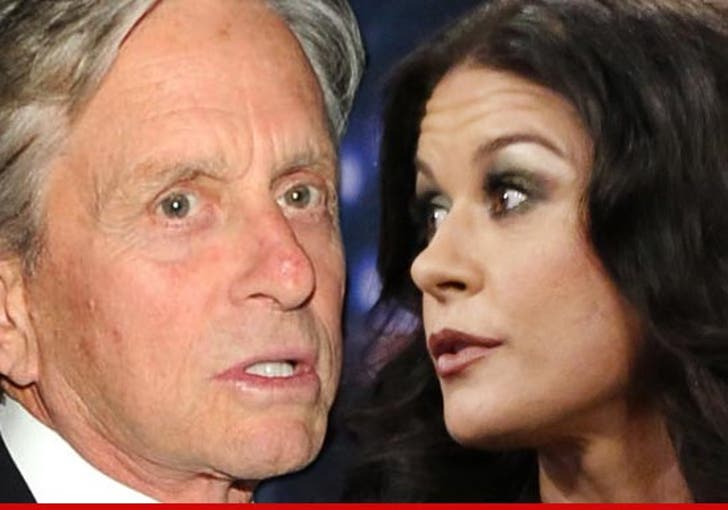 Michael Douglas and Catherine Zeta-Jones are reportedly "on a break" ... and it looks like their 13-year marriage is on the ropes.

68-year-old Douglas and 43-year-old Zeta-Jones haven't been photographed together since April ... and according to People.com, they're intentionally spending time apart.

Sources tell people the stress from Douglas' battle with cancer and Catherine's struggle with bipolar disorder have taken a toll on the marriage.

So far, neither Michael nor Catherine have filed legal docs seeking to end the marriage.

We reached out to a rep for the couple -- so far, no word back. 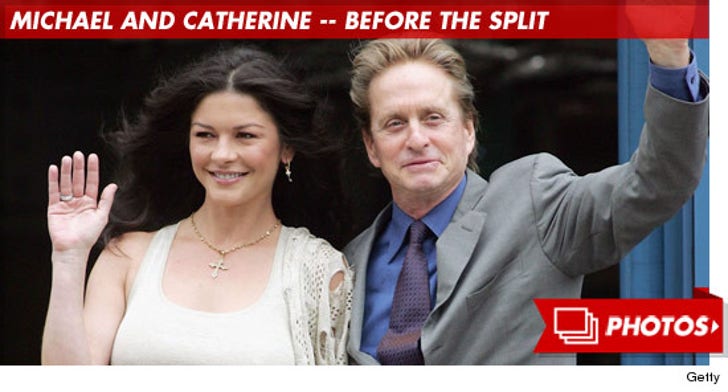 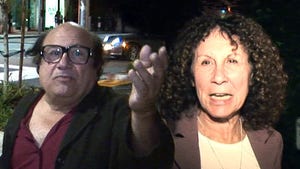 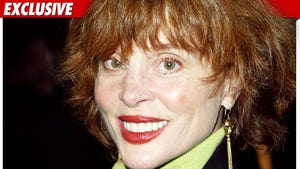 Soap Star: I'm Separating from My Man ... To Marry Him