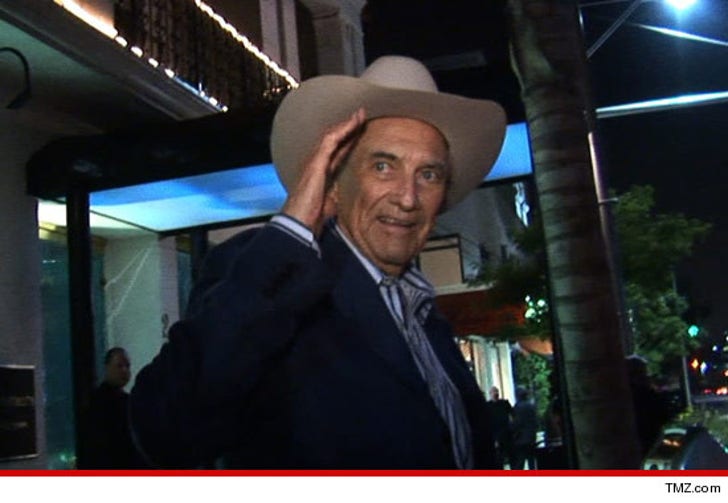 Cal Worthington -- the legendary car dealer who became famous for his "Go see Cal" TV commercials has gone on to that great used car lot in the sky, TMZ has learned.

Worthington -- who had dealerships in Long Beach, CA, Anchorage, Alaska, Phoenix, Houston, Sacramento and other cities -- died Sunday at his ranch in California.

According to his family, Worthington passed away while watching Sunday football. The family didn't say what caused his death.

Worthington Ford in Long Beach immediately paid tribute to their fallen leader with an electronic billboard that read, "Rest In Peace." 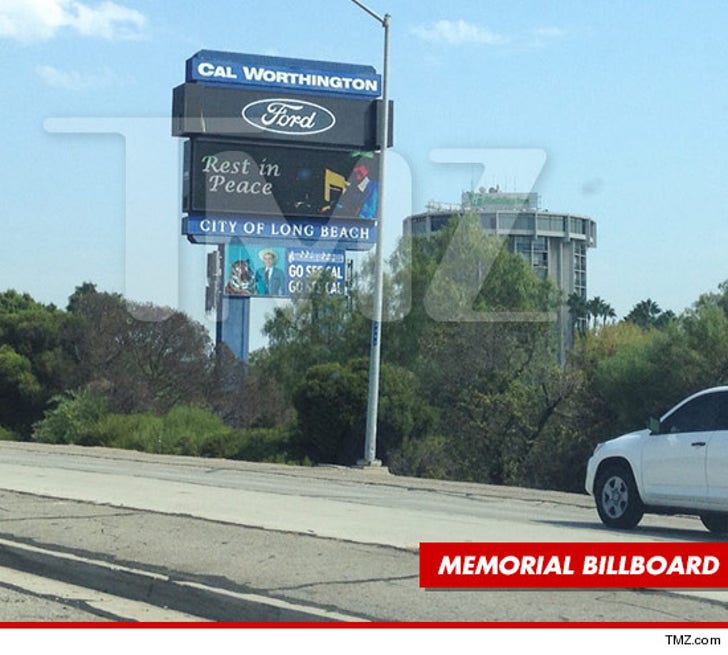 Worthington did commercials for decades, often sharing the screen with animals including his dog Spot. 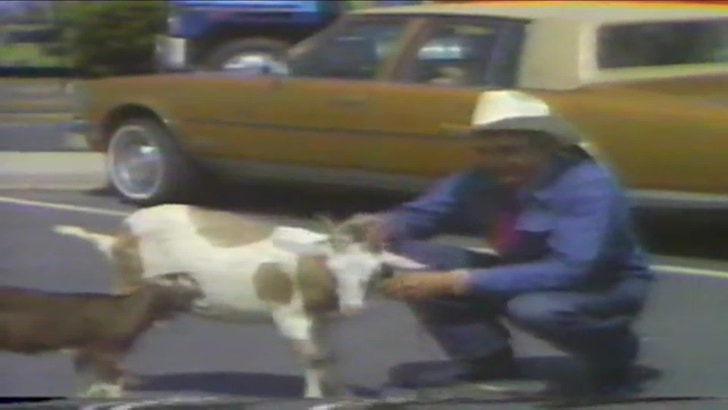 Cal became a celebrity in his own right, attracting paparazzi whenever he went to restaurants. Part of his fame was his dealerships, but part was also his attraction to young women.

Cal was recently divorced from Anna Mjoll, who's in her 40s. 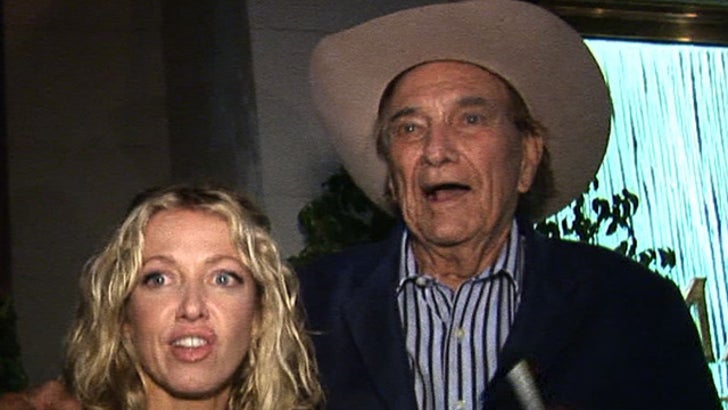