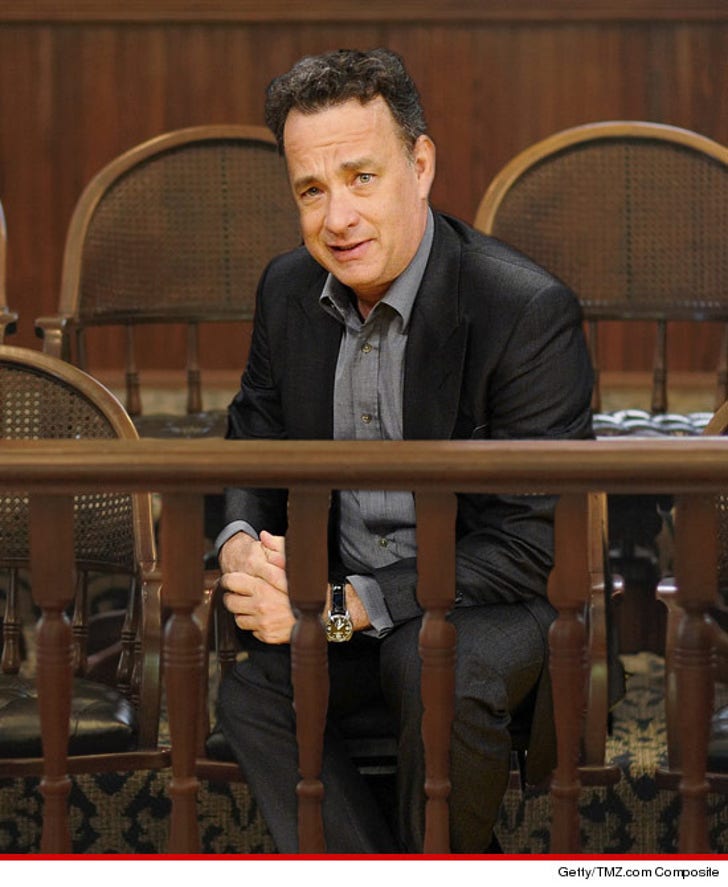 Tom Hanks is deciding the fate of a man accused of battering a woman -- TMZ has learned, the Academy Award winning actor is serving as a juror in an intense domestic violence case ... and he's doing a bang-up job.

We're told Hanks is in the zone right now in the jury box, assiduously taking notes about the case.

We're told he's being VERY attentive, hanging on every word of witness testimony.

Or maybe he's just acting. He's good at that. 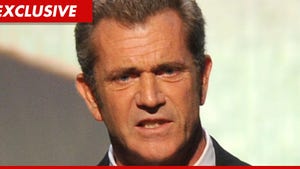 Mel Gibson Back in Criminal Court ... As a Juror!!! 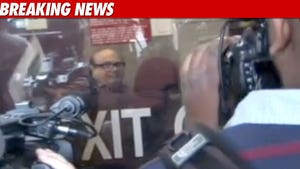 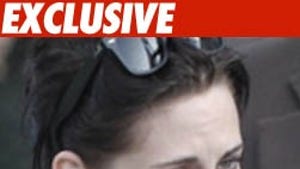