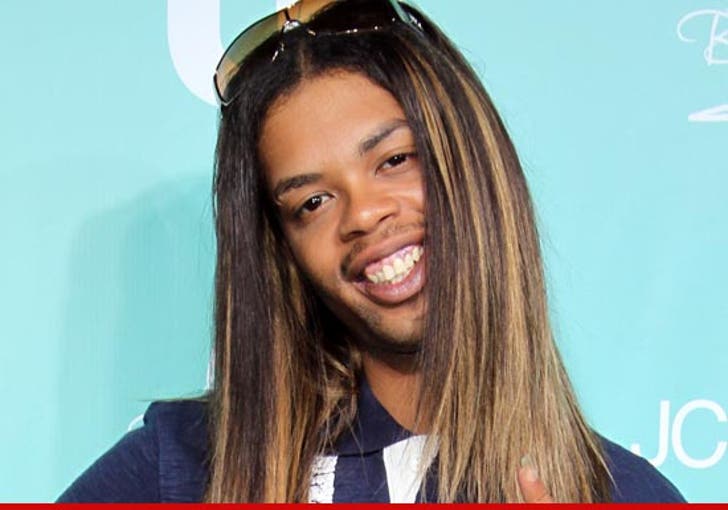 Hide ya eggs, hide ya uterus, 'cause Antoine Dodson is IMPREGNATING PEOPLE!

The former bedroom intruder-fighting YouTube star has announced he's knocked up his "queen" -- and the two are having a baby.

Dodson tweeted, "I just became the happiest man alive!! My beautiful Queen and I are having a baby!!"

As we previously reported, Dodson used to be an openly gay man ... but after becoming a member of the Hebrew Israelites earlier this year, he "renounced" his homosexuality ... saying, "I want a wife and family, I want to multiply and raise and love my family that I create."

As for the baby mama -- so far, no word on her identity.

Dodson called in to "TMZ Live" about the whole thing ... and was eerily mysterious. It was bizarre. Take a look. 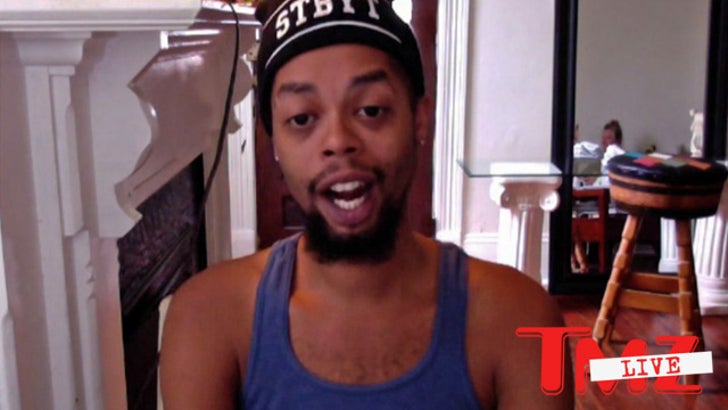